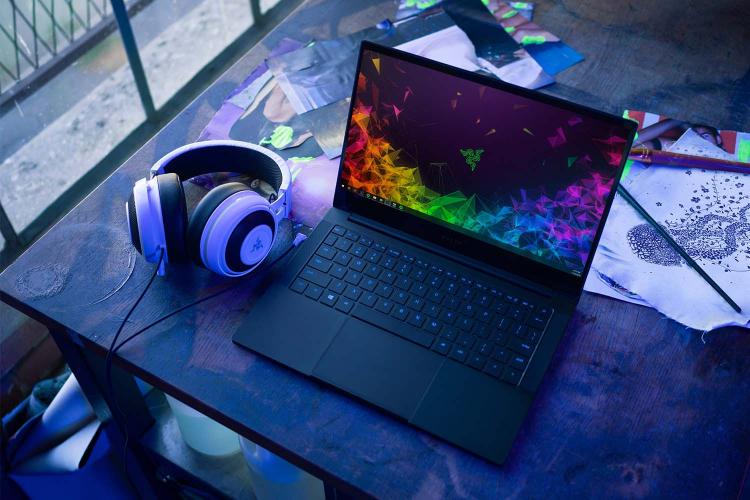 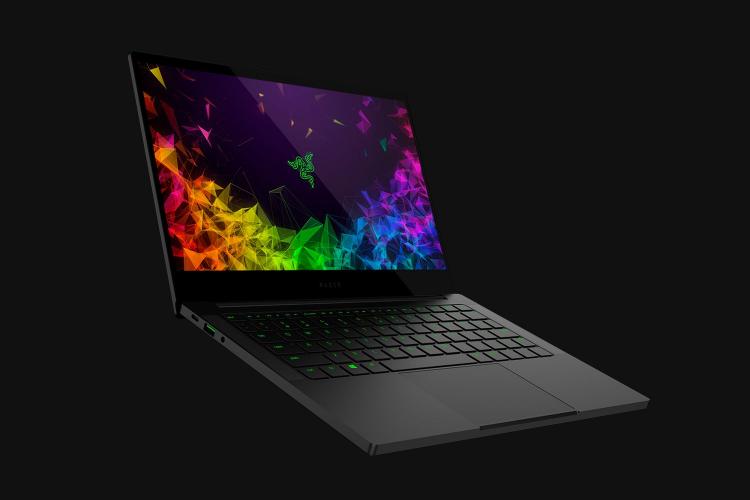 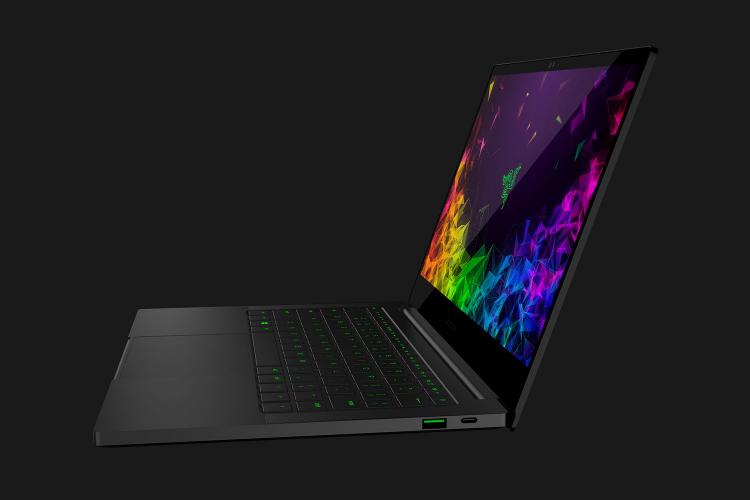 The redesigned Razer Blade Stealth retains its compact and ultralight unibody frame using precision CNC-machining while offering an improved battery life of up to 13 hours with its built-in 53.1Wh battery that has been optimized for all-day mobility. It can now be charged virtually anywhere using its compact 65W USB-C charger.

For the first time ever, the Razer Blade Stealth will now be available in dedicated NVIDIA GeForce graphics of up to a 25W NVIDIA GeForce MX150 4GB GDDR5 graphics with support for NVIDIA Optimus technology to dynamically switch to the Intel UHD Graphics 620 integrated graphics for optimized performance.