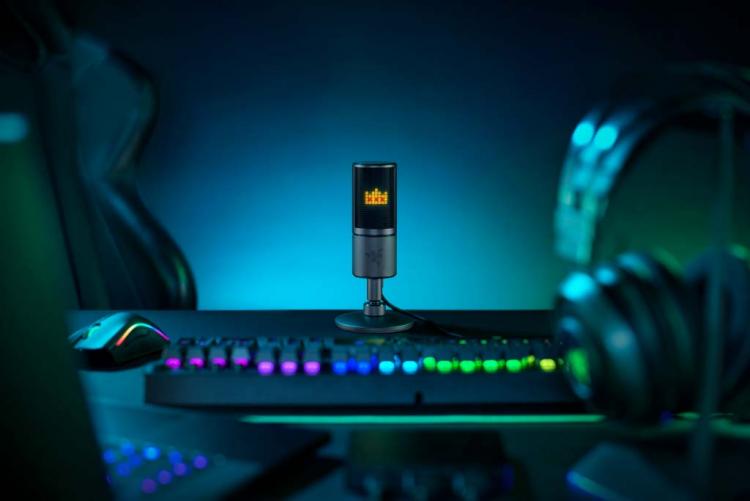 Razer launches its first streaming microphone with an 8-bit Emoticon LED display  the Razer Seiren Emote. The Seiren Emote is the worlds first-ever professional-grade streaming microphone with interactive emoticons powered by Razers Emote Engine, offering streamers a new and unique way to engage with their audience using fun and expressive emoticons. The Razer Emote Engine allows streamers to synchronize emoticon responses on live audience reactions such as donations, follows, chat messages, and more. Users can access hundreds of presets or customize their own emoticons for a more personal touch using the Razer Streamer Companion App. 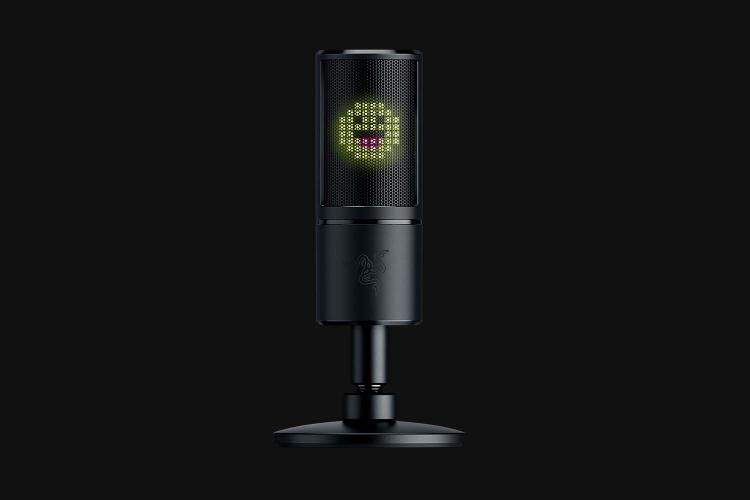 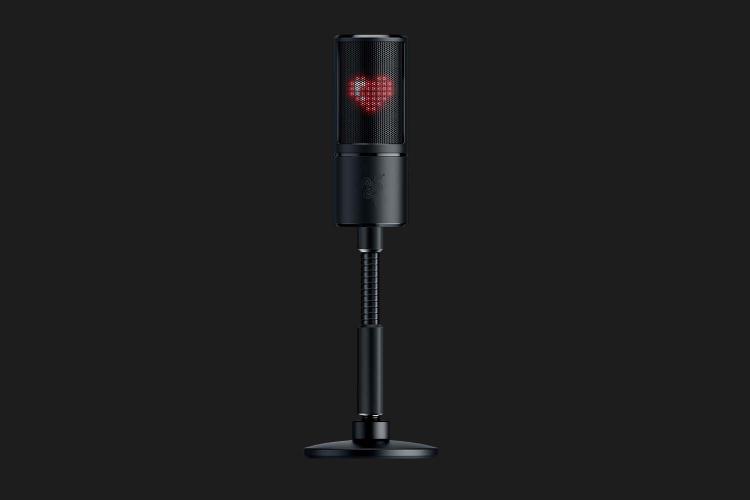 The Razer Seiren Emote microphones 8-bit display can show more than 100 static or animated preset emotions or upload or create own emoticon via the Razer Streamer Companion App. The app is an editor and library of emoticons that users can use to have their own set of emoticons to use on-stream. The app also set up triggers that launch emoticons based on live reactions from your audience.