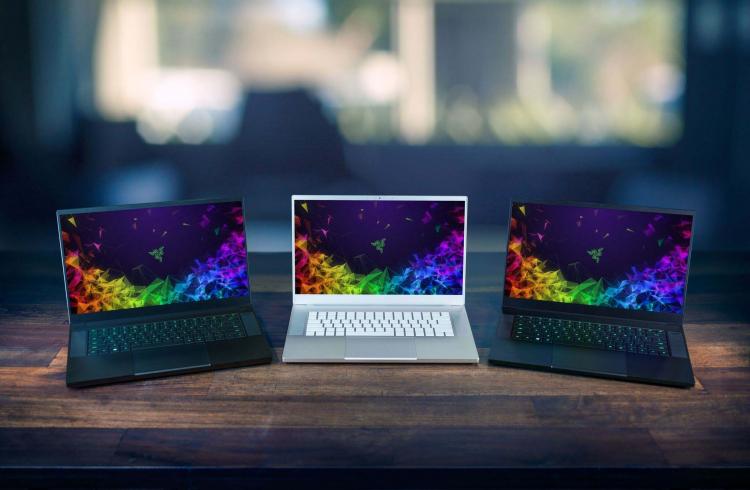 The new generation Razer Blade 15 base model will be including a dual storage configuration with an M.2 SSD and 2.5-inch HDD to provide the blazing speed needed for fast boot up and loading times and a generous storage space to store games and files. Users will also be able to upgrade both storage components. The Razer Blade 15 offers a new single-zone RGB keyboard that supports full key backlighting Powered by Razer Chroma. The 0.78-inch thin chassis accommodates a Gigabit Ethernet port for enhanced connectivity while allowing for a bespoke heat pipe thermal management system.

The Razer Blade 15 base models are now available at the Razer store, the Mercury White Limited Edition will be available this Q4 2018. 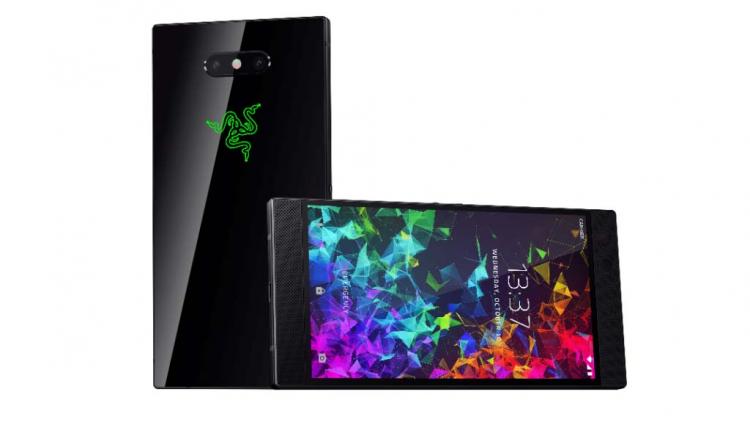 The Razer Phone 2s gaming-oriented features include the 5.7-inch UltraMotion IGZO display with 120Hz refresh rate. The new display is also 50% brighter than the first-generation Razer Phone. The Razer Phone 2 packs dual front-facing speakers powered by Dolby Atmos. It packs a 4000mAh battery that offers better battery life than the predecessor. The Razer Phone works with LTE Gigabit networks with download speeds up to 1.2 Gbit/s, allowing for 20 percent faster downloads while on the go.

The Razer Phone 2 will be available starting at US$799 MSRP in Mirror Black and in a Satin Black by Q4 2018. Pre-order is now available.

There are currently 709 user(s) online:
Google