Razer presents the new Raion fightpad for PlayStation 4 and PC featuring six oversized face buttons and an 8-way D-pad. The Razer Raions 6 buttons use the Razer Mechanical Switch and Razer Mecha-Tactile 8-way D-pad, designed for competitive gaming and tournaments offering players control and accuracy. It also comes with the traditional shoulder and trigger buttons, a layout that offers a variety of input options for both standard and claw grip style users. The Razer Raion also features the competitive mode that disables extra buttons for uninterrupted gaming and without wrong keypresses.

The Razer Raion controller was designed with the help and feedback of the fighting game community in order to develop a dedicated controller that fits their needs. The Razer Raion combines the best aspects of traditional controllers and arcade sticks along with enhancements of the latest technologies and innovation.

The Razer Raion gives the type of control and consistency that I need when playing fighting games, said Mark MarkMan Julio, fighting game specialist and part of Team Razer. The great comfort and response with the D-Pad and action buttons mean I can fully concentrate on enjoying the game and hitting my combos. 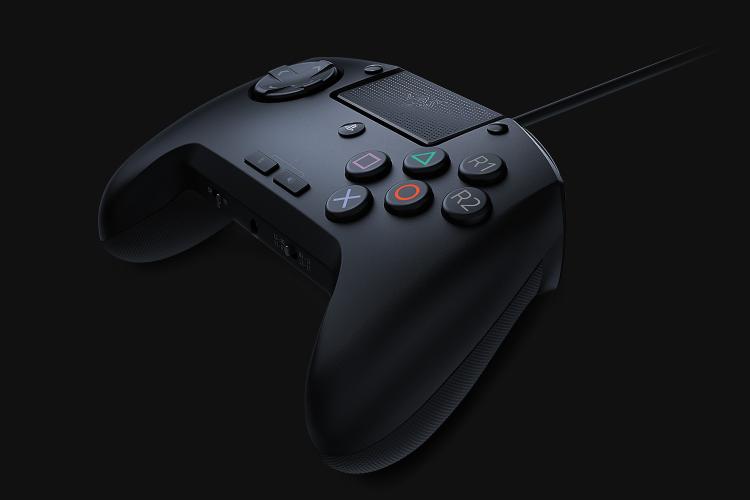 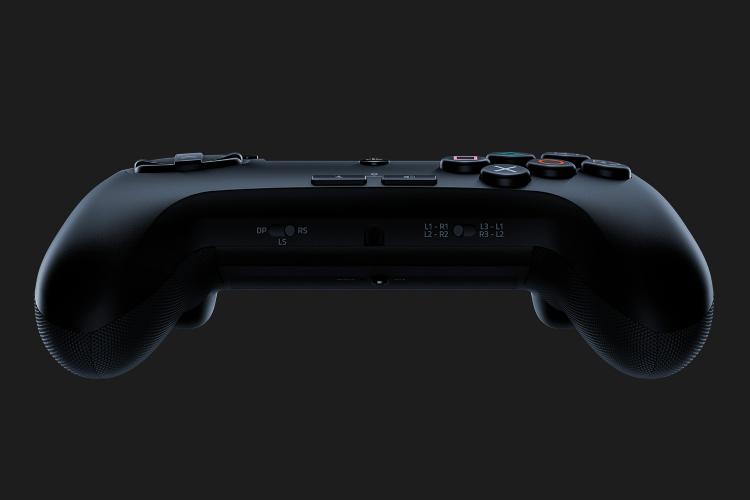 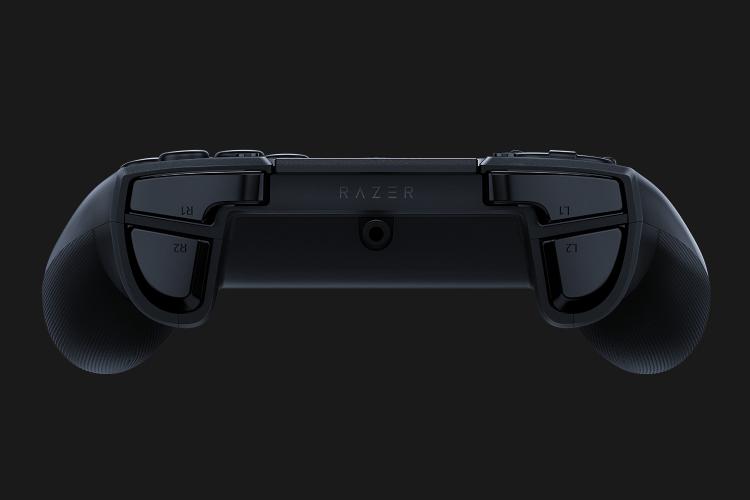 The Razer Raion uses Razers Yellow Mechanical Switches for ultra-fast, accurate actuation. Built to have a staggering 80-million tap lifecycle, the same industry-leading feature found in our renowned keyboards, the Razer Yellow Switch gives an instantaneous and positive response in the most demanding of competitive fights.

The Razer Raion features the Razer Mecha-tactile 8-way D-pad, giving players the ability to execute fast, precise diagonal inputs, which is essential in fighting games where perfect execution of quarter-circle and half-circle motions are often vital for winning matches. The hyper-responsive 8-way D-pad also has a satisfying cushioned feeling with tactile feedback allowing players to better feel the inputs needed while executing combos. The higher and more defined rate of feedback gives a better sense of control, reducing the number of missed moves when it counts the most.