RazerStore To Open in London This December 14 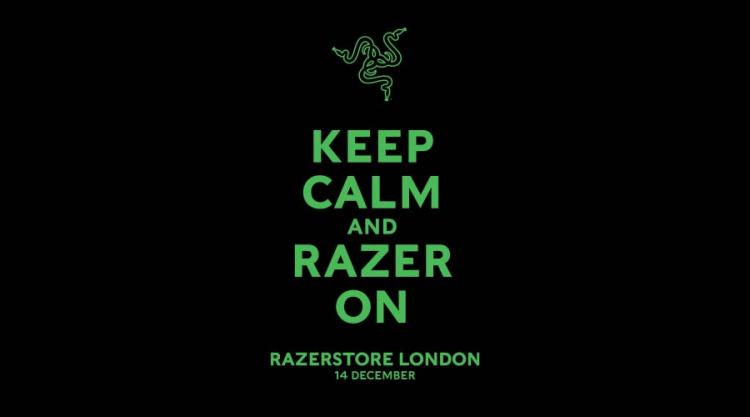 Razer will be launching its first-ever RazerStore in Europe, announcing a new flagship RazerStore opening in London on the 14th of December, 2019, at 51-53 Charing Cross Road, London. The RazerStore London will be the latest addition to the global chain of Razers retail stores having two in the United States, two in Hong Kong, and one in Taiwan. The RazerStore London is designed as the pinnacle of Razers global retail presence offering the fans the best in gaming and entertainment. The store is located near Leicester Square, Londons busy theatre district and Chinatown.

The popularity and success of the RazerStores is something weve wanted to bring to Europe for a long time, says Min-Liang Tan, Razers Co-Founder and CEO. With Londons huge tourist draw, diverse population and vibrant, creative gaming industry, its the ideal location for Razer to build the first store in Europe.

RazerStore London will also feature an extensive playtest area where visitors can select and connect a range of Razer hardware to Blade and console systems to test Razer products. The store will feature RGB lighting across its fixtures and gaming areas powered by Razer Chroma. The lower floor will feature three dedicated hands-on zones that are fully enclosed for streaming. There will be three multiplayer console stations and a LAN zone with ten PC battlestations that can be used for casting and casual and competitive gaming. RazerStore London will host weekly tournaments, boot camps, and workshops featuring Razer products with the help of Razers favourite streamers, gamers, and professionals. 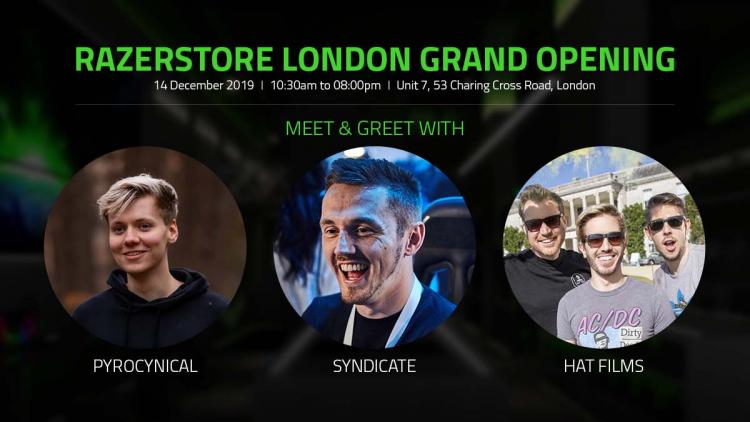 Razer will be bringing some of their favourite streamers and content creators during the grand opening of RazerStore London. Get a chance to meet ProSyndicate, Hat Films, and PyroCynical as they try out the latest titles using Razer-powered PCs and hand out exclusive Razer swag and prizes. Fans are invited to come to the opening ceremony, queuing starts at 7 am GMT. Learn more about the grand opening at rzr.to/london-rsvp

Check out all the RazerStore locations at https://www.razer.com/razerstores