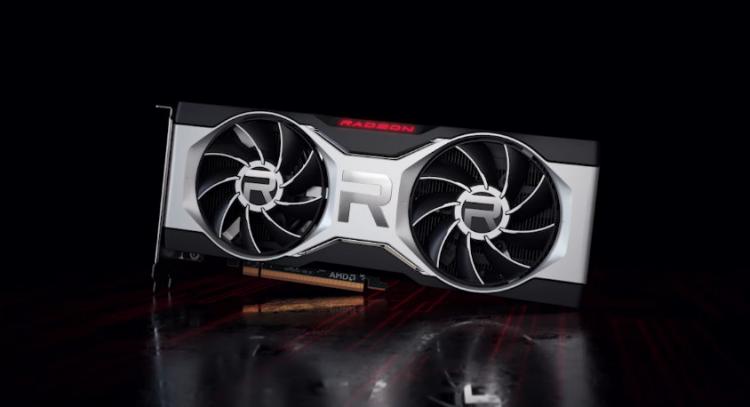 A Tweet last week from the official AMD Radeon account let the world know that the wait for a slightly more mainstream RDNA2-based GPU may soon be at an end. A livestream presentation is set for Wednesday March 3rd, when the hardware team are expected to show off the RX 6700-series to a market ravenous for more graphics cards.

It was no coincidence that the announcement was made on the eve of NVIDIA's RTX 3060 launch, exploiting the expected stock issues the latest Ampere card would suffer. But rumours are swirling that AMD aren't without stock issues of their own, potentially spelling a delay to the non-XT variant of the RX 6700.

The rumour comes from cowcotland, who are stating that the RX 6700 is being pushed back from a planned launch date of March 15th; only the RX 6700 XT will allegedly be available on March 18th. No subsequent release date for the RX 6700 has been given.

Furthermore, the French enthusiast site is bearish over the number of retail units expected to hit their fair nation. They have information that only 100 units of the reference model will reach French retailers before going immediately EOL, while AIB models will also only in the hundreds in total during the launch window. As stock goes, that's extremely tight for a country of 67 million.

More information on the upcoming AMD livestream can be found at https://www.amd.com/en/events/gaming.