As cheerleaders of worldwide eSports go, you will find few with as much commitment as Red Bull. Long a supporter of niche sports (and it doesnt get much more niche than the Red Bull Air Race), they enthusiastically jumped onboard the eSports train when its audience potential started to become clear. Now they host tournaments, sponsor teams, and support all manner content creation in the industry.

This year however theyre also trying something a little bit different  Red Bull Gaming Spheres. They will be venues around the world supporting eSports in community hubs, adaptable and customisable to the bespoke needs of local gamers and the events they demand. A heck of a challenge, no?

Modular, and not just the PCs

The Gaming Sphere follows a modular design, allowing the layout to be reconfigured on a bespoke basis based on the needs of any particular event. Watching a large Streamed eSports tournament? Lay on extra seating around a large screen. Running a tournament? Add in more systems. Holding and casting a tournament you get the picture. 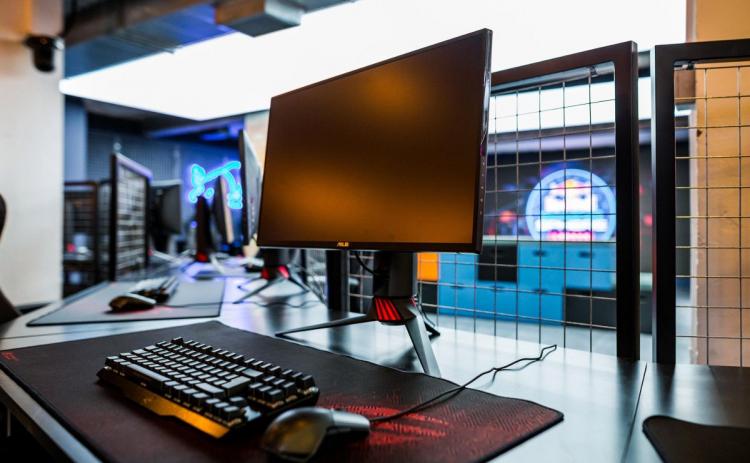 At the London Gaming Sphere players will be able to compete in Friday Night Brawl tournaments, participate in weekly gaming challenges, and join workshops featuring eSports professionals and personalities. In-house leaderboards will track their progression against some of the best names in the UK, charting how theyve improved their skills.

Static venues, always featuring the same games and hardware, swiftly lose their lustre. Through innovative this design, and being attuned to the way trends change, the flexibility of each Gaming Sphere should see it have longevity others could only dream of.

Sponsors  Those With Keys To The Hardware

Gaming venues are nothing without actual hardware to support them, and the London Gaming Sphere is supported by some of the biggest names in gaming. ASUS ROG and Newegg are just two of the partners who have provided top-tier tech including ASUS PCs, PS4s, Nintendo Switchs and peripheral setups. But its not just the hardware running the games thats important, you also need a venue that is as comfortable as possible.

To be a location that players want to come back to again and again comfort is essential. To this end Red Bull enlisted premium gaming chair manufacturer noblechairs, who provided a literal truck-load of the luxurious Epic Series gaming seats. Were not here to provide a review  you can read it here if youre so inclined, but suffice it to say that theyre solid, comfortable, and exceptionally well made. And to be frank, if Red Bull reckon they can stand up to the rigours of public use day-in, day-out, thats a hell of an endorsement. 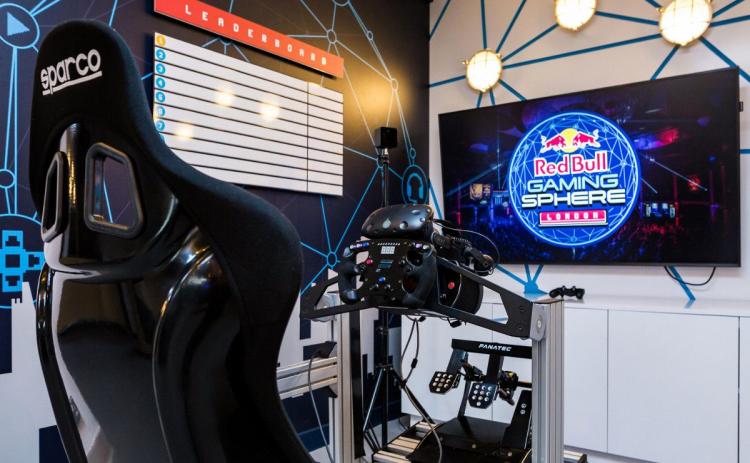 The exact location of London Gaming Sphere is being kept close to the organisers chests for now, but it has been reported that opening day will be March 21st. To keep track of updates check out Red Bull eSports.