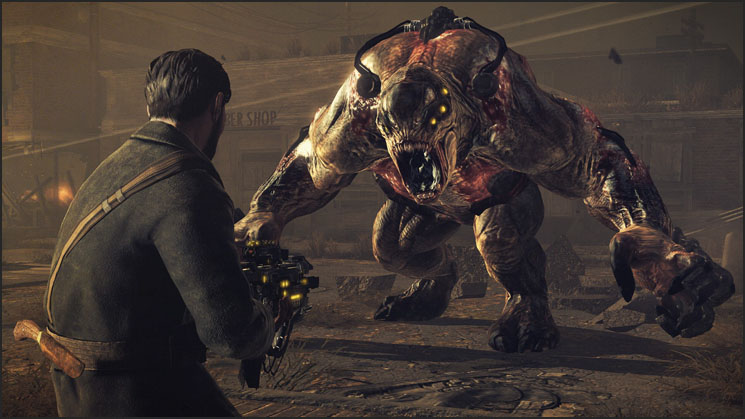 The "Survival" pack will be hitting the PlayStation Store on October 4, and will be bringing a new mode, "Invasion," to the game's multiplayer. This new game type is all about humans and Chimera battling it out to control various points on maps. The pack, which will cost $3.99, also comes with new multiplayer skins as well as an XMB theme.

The story of the game was set on Resistance 3 features 16- player competitive online multiplayer component. It will offer five modes: Team Deathmatch, Chain Reaction, Deathmatch, Breach, and Capture the Flag. It also includes a customizable progression system where players spend points earned by playing online to unlock customized loadouts that include various tactical and combat attributes. There is also a co-operative mode where players can team up to play through the story mode either online or split-screen. Gameinformer's podcast revealed that there will be no 8 player co-op like in Resistance 2. The multiplayer maps are set in locations around the world, such as the Fort Lamy prison in Chad; the Seaside of Glamorgan, Wales, UK; Alice Springs in Australia; New York City in the United States; the Trainyard in Bogota, Colombia. Some of the locations these maps take place in are not included in the story mode.