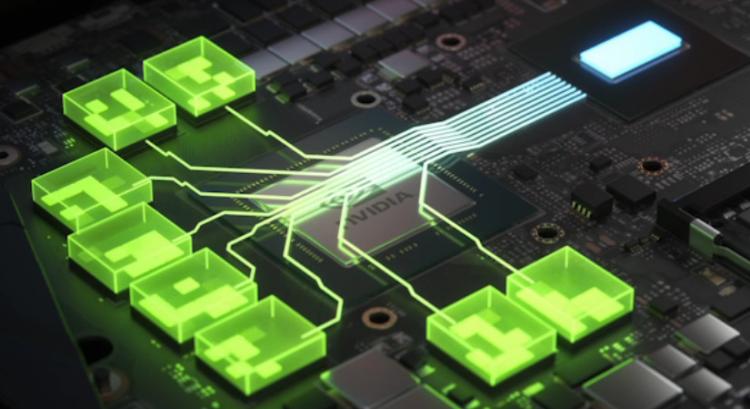 NVIDIA's wide-ranging CES 2021 presentation on Tuesday of last week touched on many key points of interest for both casual and enthusiast users. New hardware was announced - notably the mainstream GeForce RTX 3060 and Max-Q laptops powered by RTX 30-series graphics - but tucked away was also mention of a prominent feature present on the latest AMD GPUs and coming to the RTX 30-series very soon: Resizeable BAR.

Resizeable BAR is a feature of the PCI-Express specification that allows the CPU to address more than 256MB of video memory at a time, all the way up to the entirety of available video memory. It allows rendering assets to be transferred in full rather than piecemeal, widening a significant pinch-point in the pipeline. AMD branded the feature 'Smart Access Memory', and premiered it on platforms equipped with AMD 500-series motherboard, Ryzen 5000-series processor and Radeon RX 6000-series Graphics. 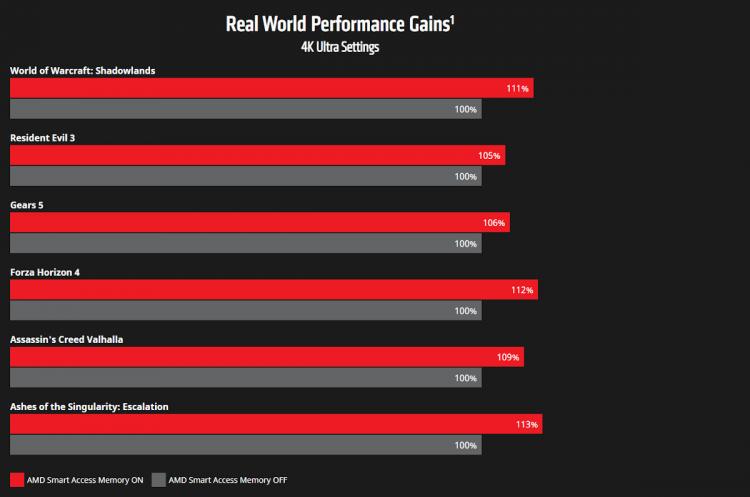 AMD's internal testing placed the performance uplift from SAM at between 0 and 13%, varying significantly depending on the game or software tested. Ballpark figures of around 5% have been quoted by independent outlets, which is certainly a welcome 'freebie' for adopting cutting-edge hardware on release.

Resizeable BAR requires support down the chain, from CPU to motherboard and graphics card (even if it's only obliquely exposed in the motherboard BIOS settings). For wide-scale compliance it therefore requires that all vendors get on board, rather than a patchwork of manufacturers, vendors and models. NVIDIA have been working with both AMD and Intel to bring Resizable BAR to more than all-red platforms. 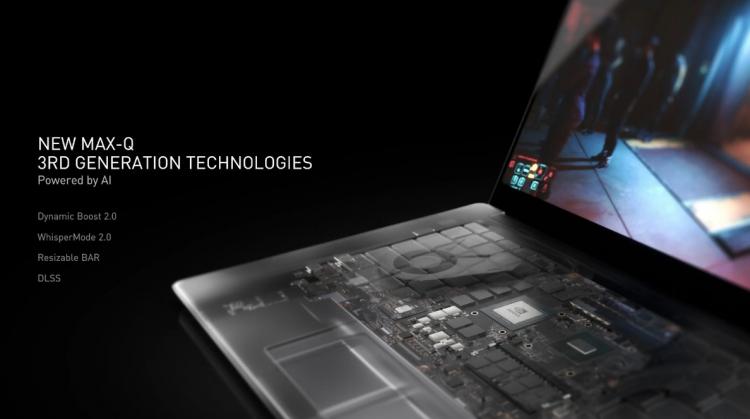 Initially the feature will be exclusive to the new generation of laptops, primarily those combining Intel's 11th Gen processors and RTX 30-series graphics in the Max-Q package. A little later the RTX 3060 will be released with day-one support, requiring only a compatible processor and motherboard platform.

The lions share of RTX 30-series discrete graphics (i.e. the RTX 3060Ti - RTX 3090) will however require a VBIOS update. These updates are planned for March of this year, likely aimed to coincide with Intel's 11th Generation launch for desktop, and will be down to the end-user to action unless already applied by the manufacturer.

So, although AMD will lose just a little but of their exclusivity, the wider gaming audience as a whole is rewarded. It will still be some time before Resizeable BAR is a standard feature across all gaming PC's due to the cadence of system updates, but at least now it appears to be a case of 'when' rather than 'if'.