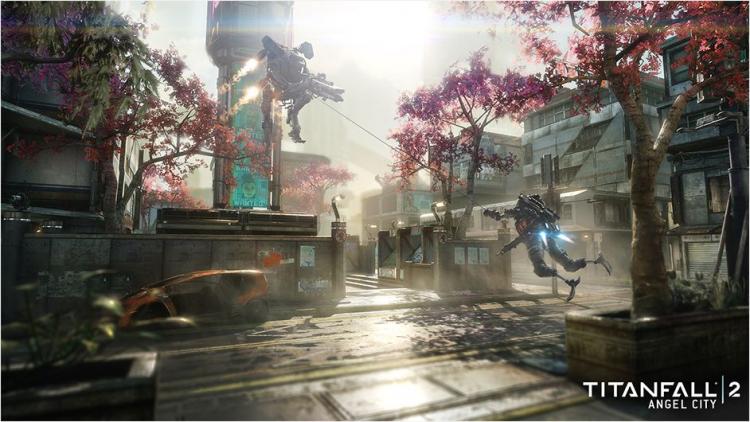 EA and Respawn Entertainment have an uphill battle on their hands this October as Titanfall 2 releases sandwiched between the two gaming behemoths of Battlefield 1 and Call of Duty: Infinite Warfare. However they've already won more than a smidgeon of goodwill from us thanks to a far more detailed than usual breakdown of the minimum and recommended PC system specifications, including targeted resolutions and image quality settings for each of those specs.

First up, the minimum requirements:

*The i3-3600T isn't an Intel SKU we recognise. Respawn may be referring to the i3-6300T, a dual-core part with hyperthreading.

This info is all well and good but developers are rarely upfront about what gamers should expect from a system specced out at the minimum levels. However TitanFall 2 producer Drew McCoy (the author of the post) took it upon himself to actually gather and publish some benchmark data for multiplayer gameplay, and from that we can discern the sort of experience you'll get at this minimum hardware level. 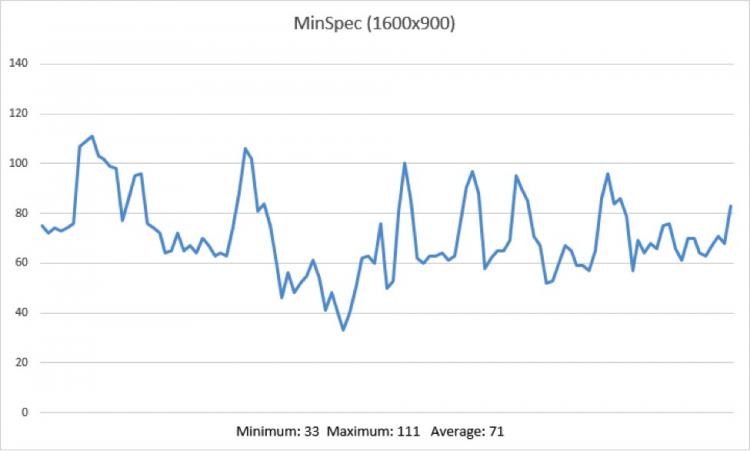 TitanFall 2's minimum spec targets 900p (1600 x 900) gameplay with mixed Medium and High image quality settings. Running it through the benchmark produced frame rates in excess of 30fps at all times, averaging 71 and typically oscillating around the 60fps mark. That's great info, and underscores the value that FreeSync and G-SYNC technology brings to the table even at the low-end of the hardware spectrum.

The system required to achieve this is essentially a mid-range one from three to four years ago, which isn't too bad going for a modern Triple-A title. Even the CPU requirement is modest at only a Core i3 or equivalent needed. Budget gamers should be able to have a blast so long as they keep their expectations under control. 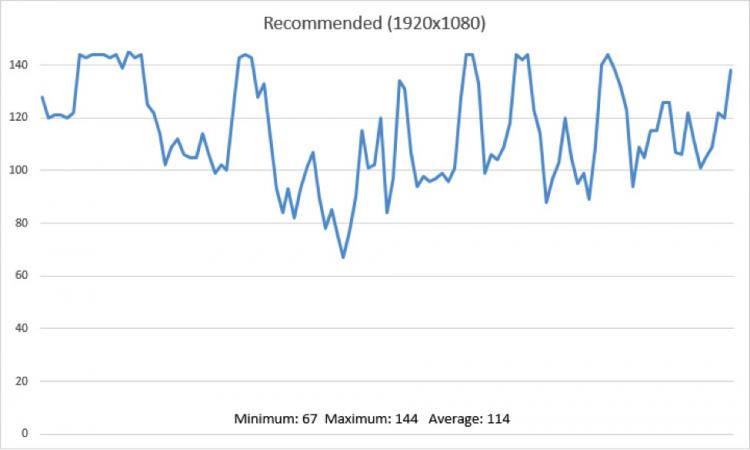 Now we're getting to the meat of things, the recommended spec. Respawn's breakdown indicates that these system requirements relate to running at a resolution of 1080p or 1440p with generally high settings, and for that you only require NVIDIA or AMD's current mid-range superstar. Internal benchmarking at 1080p however tells the most important story - a minimum fps of 61 and average of well over 100. This should equate to a great experience for most, especially if you're running a frame-syncing monitor or play casually with V-SYNC enabled at 60Hz.

So, what does it take to run TitanFall 2 at 4K resolution, Ultra quality settings in 60 fps? Well, no surprise to see the current king of the consumer market makes it into this bracket as the GTX 1080 from NVIDIA eats high resolution frames for breakfast. Interestingly neither the CPU nor RAM requirements balloon enormously, indicating that the engine is quite well balanced in distributing load between disparate hardware components. 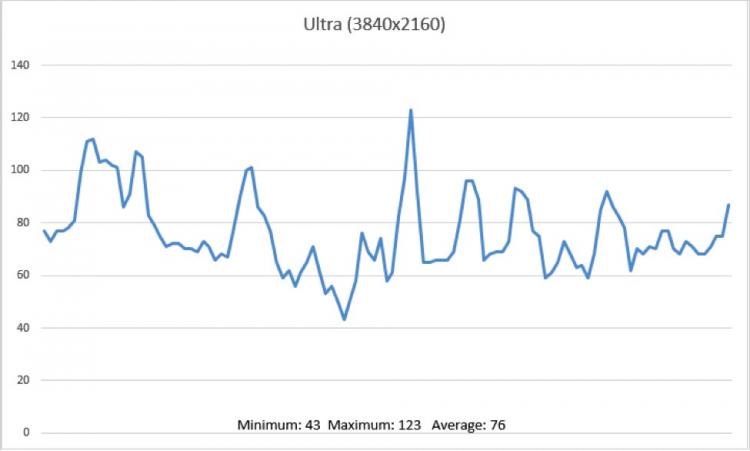 The devil may well be in the detail however as the fps over time chart shows. Here a prolonged drop below 60fps in the 2min multiplayer gameplay benchmark might be of some concern to frame rate fiends despite an overall average of 76, so operating at V-SYNC won't quite offer a consistent experience. 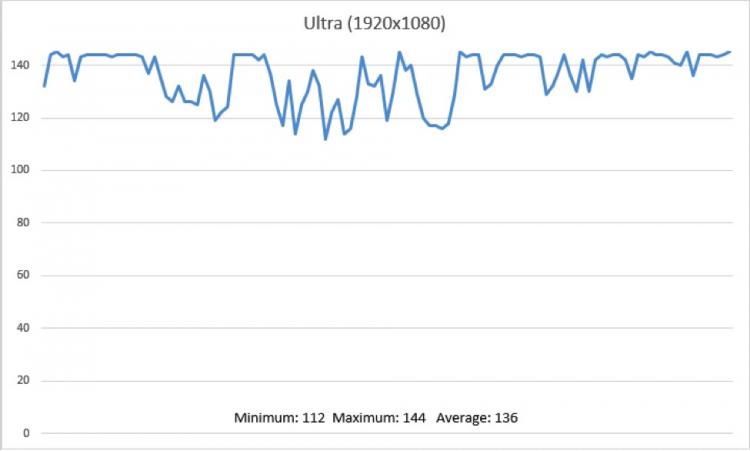 Respawn also ran the Ultra specced system through the benchmark at 1080p (with Image Quality turned all the way up) and it hits a tasty 112fps minimum and ~130fps average. If you're rocking the Ultra 4K60 spec but only have a 1080p monitor you should still seem some benefit, especially if the monitor supports G-SYNC.

McCoy's entire blog post is well worth a look, not only for the system information but also a pretty thorough run-down of some of the graphics technologies that are baked in to the game engine. The industry could do with more developers being this open with their guidelines when it comes to a PC release.

Titanfall 2 releases on October 28th for PC, XBOX One and PS4; sadly it won't launch on PC with a baked in benchmarking tool.