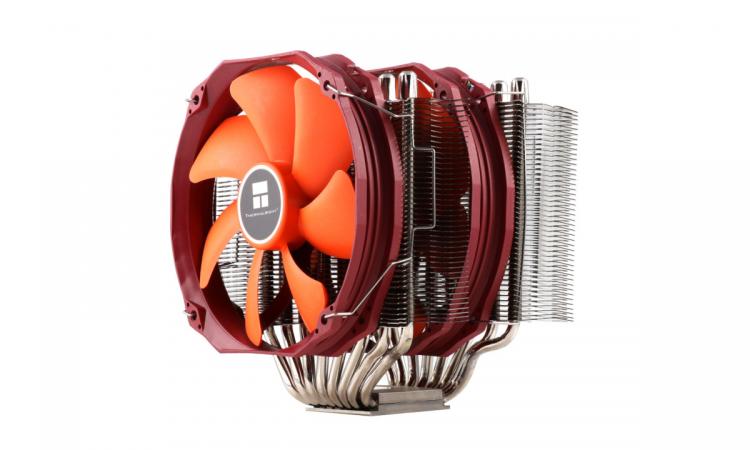 Thermalright's Silver Arrow series of CPU coolers is almost a study in what could have been. At one time it was spoken of in the same breath as the class-leading Noctua NH-D14, but then seemingly fell off the radar while Noctua's star continued to rise. Nonetheless, as air coolers went, is certainly had the cooling chops necessary to take care of the hottest contemporary CPUs. It's with some satisfaction therefore to see it return in a new, but still familiar, guise.

The Silver Arrow IB-E Extreme Rev. B is a dual-tower cooler with design rooted in the meaty air-cooling apparatus of 2014. As an updated variant of the Silver Arrow IB-E - which itself is only a few shades away from the SB-E variant we looked at in 2012 - the performance will be more than acceptable for modern systems, but it should also be a sight easier to take advantage of. 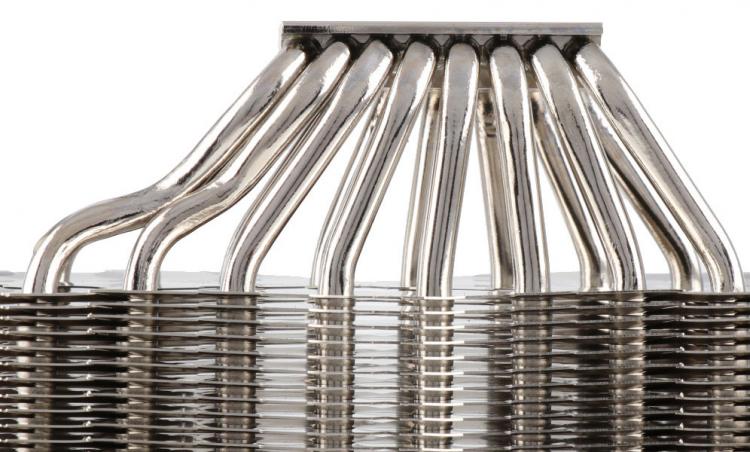 A more common weakness of dual-tower designs has been clearance all around the socket: RAM DIMM Slots, high PCI cards, top-mounted PSUs etc. The Silver Arrow IB-E Extreme offsets both fin stacks vertically to offer greater compatibility in the area just below the CPU socket for components such as graphics cards and M.2 storage. By its nature, the Silver Arrow is also tall and relatively compact horizontally, which will help with RAM compatibility.

As regards performance, this cooler features eight 6mm-diameter nickel-plated copper heatpipes, a pair of densely stacked aluminium fins, and two 140mm TY-143 PWM fans capable of up to 2500RPM. This should see it more than adequately deal with even the heat of an overclocked mainstream or Intel HEDT CPU without generating undue levels of noise. 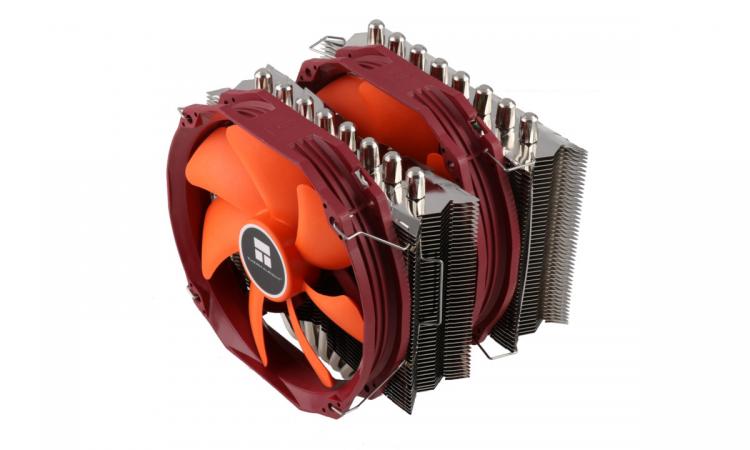 However, the primary update in the Rev. B design is the standard inclusion of an AMD AM4 mounting mechanism, substantially widening out of the box platform compatibility. It also supports other major mainstream Intel LGA 115x sockets as well as HEDT LGA 20xx.

More information is available at Thermalright.com