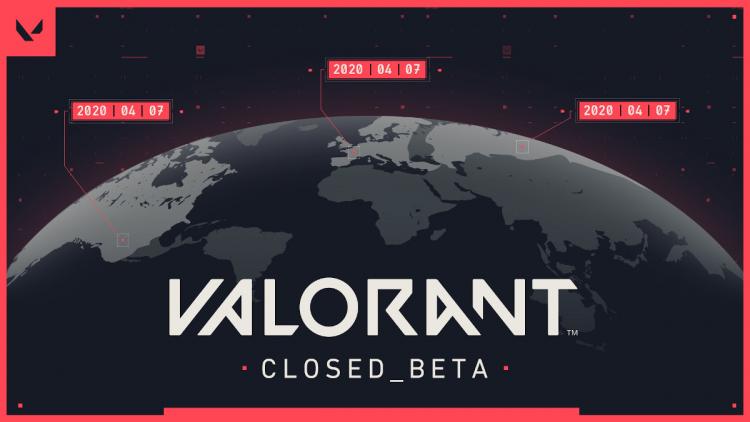 Competitive gaming enthusiasts looking for a team-based FPS alternative to Overwatch and Counterstrike: Global Offensive will be pleased to hear that VALORANT, a new project from Riot Games announced scant few weeks ago, will be entering the Closed Beta testing phase early next week. And (perhaps unsurprisingly) everyone will have a chance to pick up a beta key by creating a Riot account and watching Twitch streams of their titles.

VALORANT was conceived as a 5v5 squad-based hero FPS shooter very much in the style of Overwatch, but with a greater emphasis on the technical backbone (e.g. 128-tick servers) and more tactical multi-round gameplay. The barrier to entry from a hardware perspective should be very low; Riot have a defined minimum specification of a dual-core CPU with integrated graphics for a 30fps experience. It will be free-to-play at launch (expected Summer 2020) and supported by cosmetic microtransactions.

Riot will likely be bringing the big guns to bear when it comes to marketing their latest baby. Expect tie-ins with Team Fight Tactics, upcoming digital CCG Legends of Runeterra, and of course the monster hit MOBA League of Legends in a manner that goes far beyond simply cross-linking Twitch and Riot game accounts. For now at least however check out Beta.Valorant.com for an FAQ and further information on being eligible for a Closed Beta invite when it goes live on April 7th.