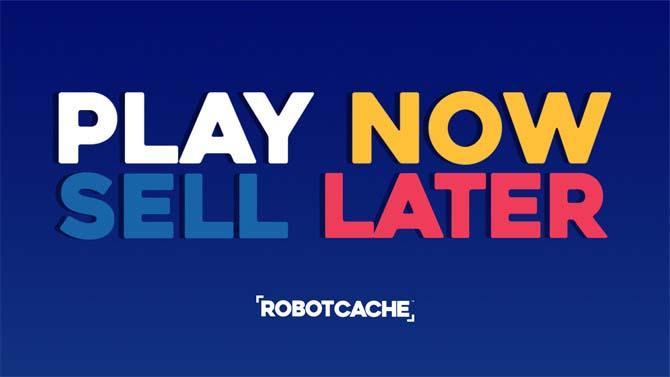 AMD partners with Robot Cache and introduces the Robot Cache  the worlds first online videogame store that allows users to play, mine, and sell games with high-performance computing and visualization products. Currently in open-beta, Robot Cache is a blockchain-based digital marketplace for videogames. Blockchain ensures the security of the games being bought and sold in the marketplace. It also allows Cachers to mine and gets rewards with IRON when the machine is not in use. Below are the three major features of Robot Cache.

Play
Shop, Buy and Play a huge selection of games from your favourite game-makers and content creators.

Mine
While you're not using your video card, you can enlist it to mine and be rewarded with IRON that can be used to buy games for free.

Sell
You can sell your games when you're done with them. You get 25% back in IRON or real-world currency.

Robot Cache partnered with AMD for the Mine aspect of Robot Cache. PCs powered by AMD Radeon graphics can utilize AMD power to earn IRON which can be used to acquire games on the marketplace. AMD-powered PCs using AMD Radeon graphics and AMD Ryzen processors can get free games with a special 5% permanent boost that will last until December 31, 2020.