Hamburg - December 23, 2013 - Today, Power-Grid will see its first major update since its launch back in October. With more than a quarter of a million downloads, the software has been very successful thus far: more than 1,000 positive ratings in the Apple and Google app stores and tons of user-created content on the Power-Grid website clearly show that the app satisfies gamers' needs to connect their smartphone to their PC. With Power-Grid still being in beta status, ROCCAT aims for continuous improvement, based first and foremost on user feedback. "Running the open beta is very important for us", says ROCCAT founder and CEO René Korte. "With this large user base we get way more feedback than we did in the closed beta. That makes it easier for us to focus on in-demand features that are beneficial to users, because more free Power-Grid content gets shared through our store".

With this recent update ROCCAT also officially releases the Power-Grid SDK. Professional developers and ambitious users are now able to create advanced Power-Grid content based on this documentation.

"Releasing the Ryos MK Pro Grid is the first step towards combining Power-Grid with ROCCAT hardware. You remember our Phobo keyboard concept? Well, we've been working on that and I can promise you a mind-blowing solution for 2014," says René Korte. 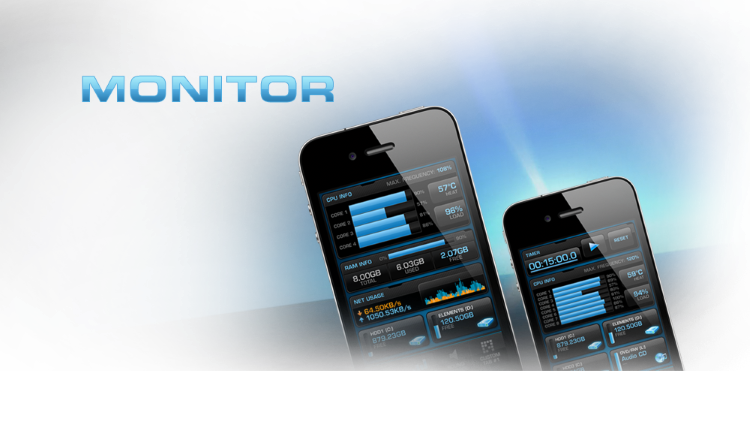 Auto updater: If there's a new version of Power-Grid available, the PC host software now opens a small pop-up window when started to inform the user. The installation needs to be done manually.

New home screen: The new Power-Grid home screen now allows for the user to navigate via tabs, before even connecting to the PC host software. It is now possible to browse through the latest Power-Grid and ROCCAT news, open the help section and view general information about the software.

With the new update to Power-Grid, users will also be able to take advantage of brand new, ROCCAT-created Grids for the app. The following Grids are now available: