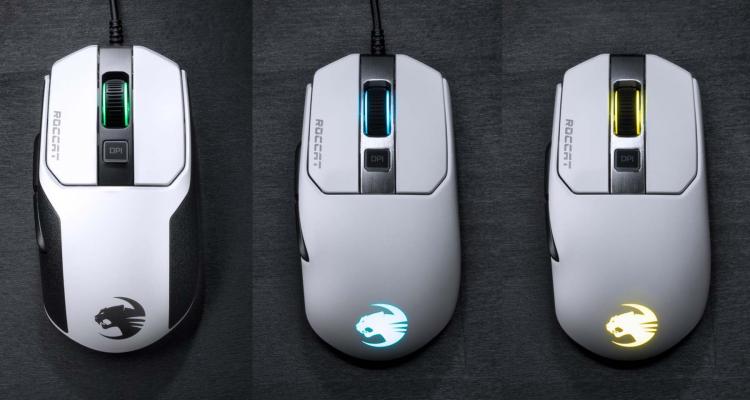 ROCCAT, newly acquired by Turtle Beach, fully unveils its brand-new mouse series: the ROCCAT Kain AIMO. The starting vision was to create the best possible click, but this evolved into a meticulous analysis of every part of the mouse. The brand remastered each detail, from the shape to the internal mechanics to the surface material. Piotr Gburzynski, Product Manager for mice and keyboards says The Kains development challenged all performance-related features for a next-gen gaming mouse. Using a new click mechanism, mouse wheel structure, sensor and performance coating, it fulfils gamers dreams for the best in reliability and precision. 12 years of mouse design testifies to ROCCATs progress into a premium PC peripheral brand. 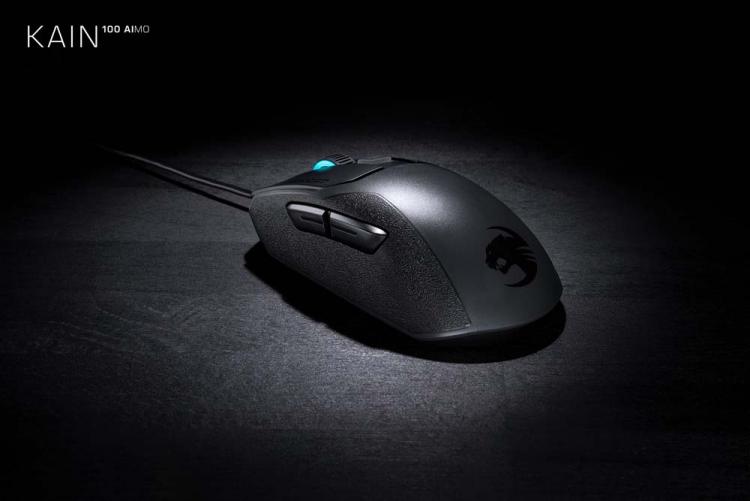 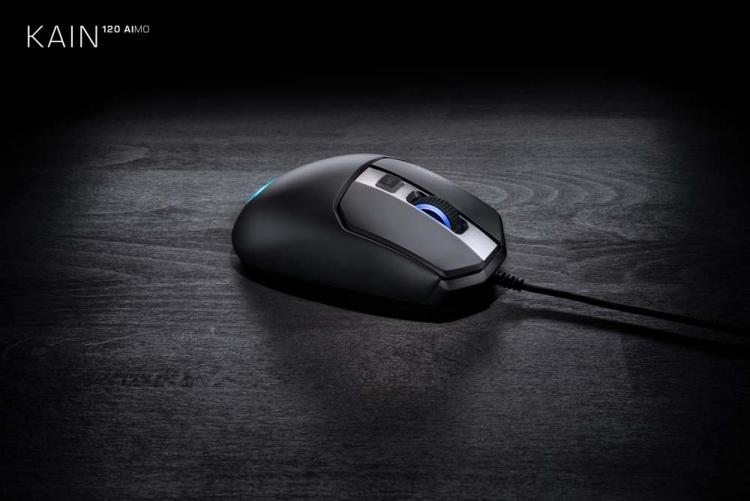 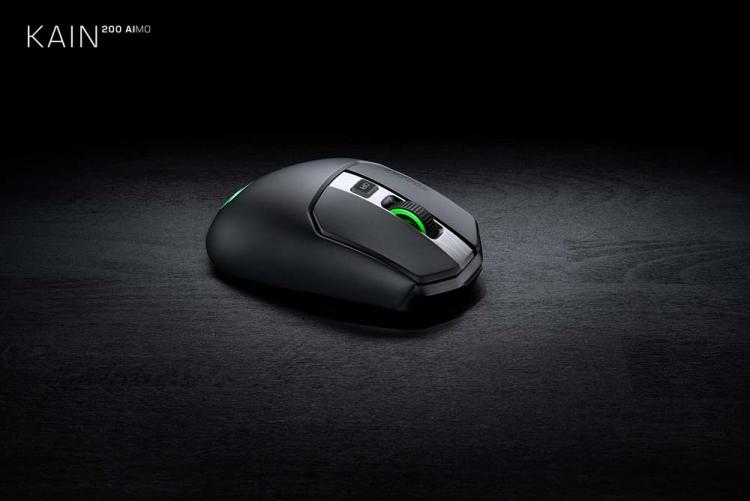 All three models have the same shape: born of a meticulous process involving two years of research, testing and hearing feedback from beta-testers and what customers truly want. The idea was to create an ergonomic shape that doesnt strictly position the hand into a specific grip style. The performance and accuracy of the shape are enhanced by an evolutionary new coating. It is grippy, durable and dirt resistant thanks to a hybrid anti-wear UV coating. Combined with a light weight of only 89 grams, the Kain 100 AIMO and Kain 120 AIMO are agile and comfortable in hand. All variants of the Kain are available in black and white. It's split buttons design not only supports the click mechanism but also adds to its sophisticated aesthetics. In addition, the Kain is a new addition to the AIMO ecosystem, synergizing with other AIMO products to create a vivid aesthetic without the need for extensive configuration.

The desire to develop a better click was the essence of the project. After successfully developing a keyboard switch for the Vulcan series in 2018, it felt natural for ROCCAT to also revisit the mechanism and design of mouse clicks. Mechanics are but one part of ROCCATs revolutionized Titan Click. Pushing the boundaries of performance even further, an intelligent algorithm in the Kains firmware improves signal processing to register mouse clicks up to 16ms faster. This allows for a rapid response to action, a great advantage for gamers that require speed and precision. The perfectly positioned Omron switches, exclusive to ROCCAT, are placed directly behind the split buttons to offer crisp and direct feedback. Optimized hinges and springs bring support and stability for balanced control. The click mechanism also holds a 2D mouse wheel which sits in a 4D mouse wheel holder, and has its switch directly below it making the click of the mouse wheel exceptionally precise. All around speed, control, precision, and performance are what the Kain AIMO series promises to deliver.