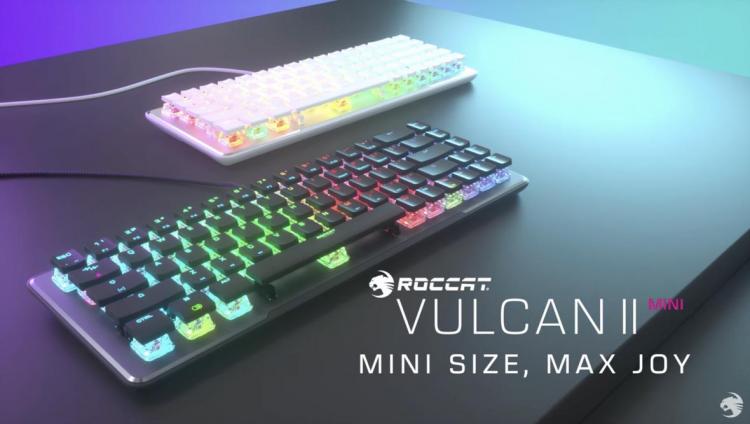 Pricing and Availability
The ROCCAT Vulcan II MINI is available now at ROCCAT.com and participating retailers worldwide for $149.99 MSRP (£129.99/149.99). Also available in the United States via Amazon and in the United Kingdom via Amazon UK.