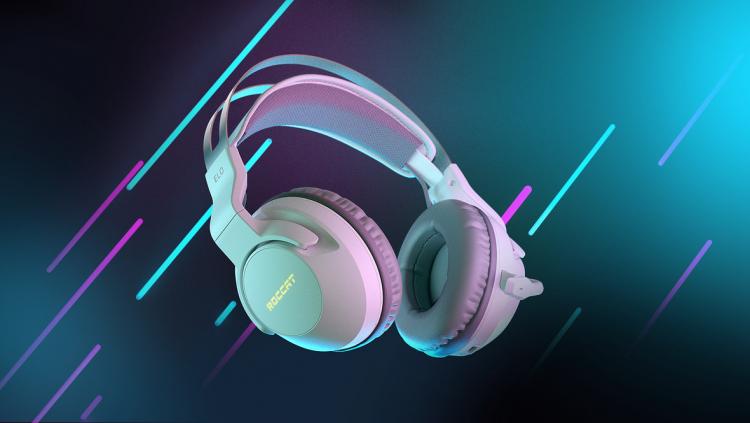 The Elo Series headsets perfectly blend ROCCATs award-winning design and innovation with Turtle Beachs unrivaled gaming audio expertise and exclusive audio technologies. Elo 7.1 Air is the premium wireless model in the series and has been lauded by reviewers and fans alike for its premium offering at $99.99 MSRP. In April 2021, RTINGS.com named ROCCATs Elo 7.1 Air the Best Wireless Gaming Headset Under $100. The all-new Elo 7.1 Air white is available now at participating retailers worldwide and from www.roccat.com.

The Elo 7.1 Air white looks so good that you immediately notice when somebody is wearing it, and the AIMO lighting makes it even more attractive, said Rene Korte, ROCCAT Founder and General Manager for PC Products at Turtle Beach. Now there are even more color options for fans looking to complete their ROCCAT desktop setup. Use the Elo headset along with our Vulcan keyboards and just-launched Kone Pro mice, and there is no better-performing or looking desktop ecosystem.