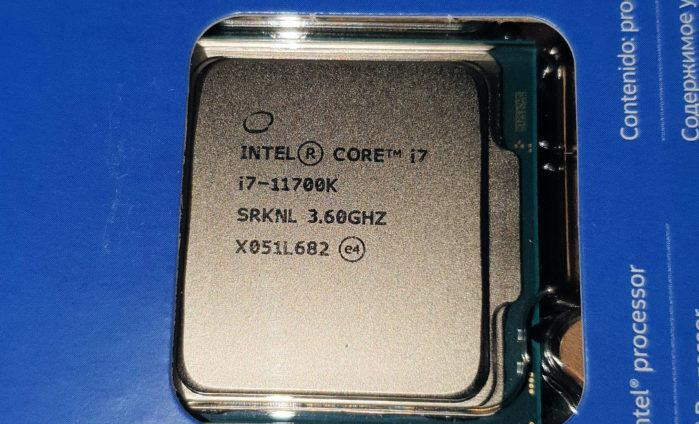 Intel's 11th Generation Rocket Lake-S desktop CPUs are not scheduled for release until we're deep into March, but that doesn't appear to have stopped a certain German etailer from already listing and shipping one of the members of the range. A few lucky Mindfactory.de customers now have their hands on a CPU that still doesn't officially exist as part of sales that the retailer claims breaks no embargo.

11th Generation desktop CPUs were announced during CES 2021, with only one SKU officially listed. The Core i9-11900K will serve as the flagship model equipped with 8 cores and supporting 16 threads at up to 5.3GHz, but mid-range and entry level chips remain unaccounted for. Leaks had already identified the Core i7-11700K however, itself an 8-core/16-thread CPU that boasted a more restrained maximum operating frequency.

It is this model that Mindfactory.de sold before either running out or gently chastised by Intel for jumping the gun. And as proof customers - who would very often be members of German technology enthusiast sites - have begun to post their experiences and performed benchmarks of their own. Guru3D have some examples of this gathered over the weekend. 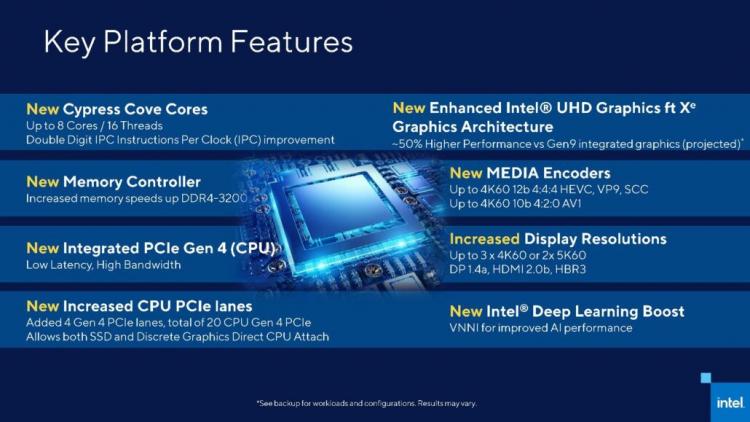 The snafu coincides with early listings of the Core i9-11900K at US retailers, marking a double blow for Intel PR as we enter into the platform's launch month.