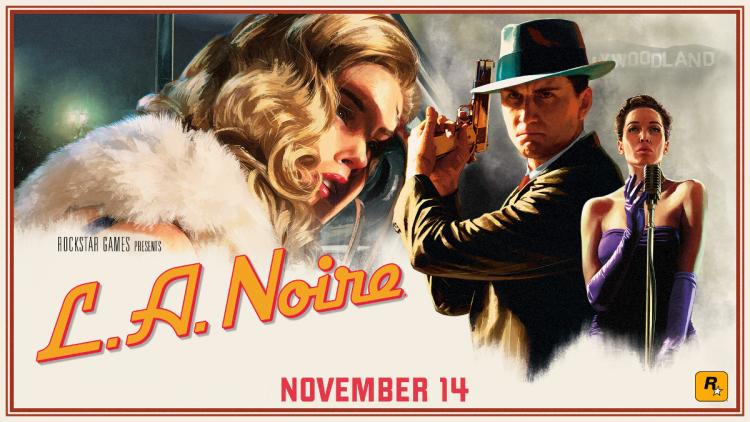 LA Noire was on the face of things a surprise hit upon its release in 2011, despite its pedigree as a title developed by Rockstar, creators of the smash hit GTA series. Set in 1940's Los Angeles, it followed the career of detective Cole Phelps as he gains experience through ever more convoluted cases. The game was praised for both its story-telling and facial animation quality, but pre-dated many of the new technologies which seem like a natural fit in retrospect, especially premium Virtual Reality.

Today, alongside a re-release for current generation consoles, Rockstar have announced that selected cases will also be released as L.A. Noire: The VR Case Files for HTC Vive.

Sadly we're not getting the whole game as a fully-fledged VR remaster - that would be a gargantuan amount of work for the relatively small market of VR on PC - but it will give players a taste of what VR variant of a triple-A narrative-dominated title might look like. We also imagine that it won't be price as a full game either, but that remains to be seen.

The full game will also be available on PS4, XBOX One and Nintendo Switch for the first time, with a high visual quality (up to 4K resolutions) possible on the PS4 Pro and XBOX One X. These new experiences will be on sale simultaneously on November 14th. Stay tuned to http://www.rockstargames.com/lanoire/ for more information as and when it's available.