Rumours Of As Yet Unannounced Blizzard Freemium Title 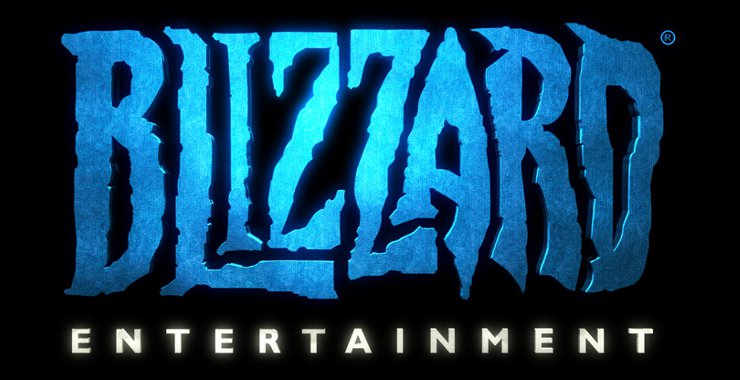 Develop are reporting a rumour that Blizzard Entertainment will follow in the footsteps of other studios and leverage a free to play (F2P or 'freemium') pricing model for an as-yet unannounced title. Known to be working on an upcoming MMO (codenamed Titan) based on brand new IP, as well as Diablo III, Blizzard DOTA and expansions for World of Warcraft and Starcraft 2, it's as yet unknown which title the rumour is be referring to.

Prime candidates for a free to play model are Titan and Blizzard DOTA. Moving Titan to a this model would be a major shift for Blizzard considering their high Western subscriber base for World Of Warcraft; conventional opinion tends to err on the side of a combined subscription for WoW and Titan. Blizzard DOTA, an official mod for Starcraft II in the vein of League of Legends or the original DOTA Starcraft mod, is a prime candidate for the F2P model following the success of the former. The only snag is that Blizzard DOTA is most definitely an announced title as of BlizzCon 2011 and is still down to be a mod for SC2 rather than stand-alone game; if the rumour is true it doesn't quite fit.

In all likelihood the source has their wires crossed between Blizz.DOTA, Titan and the 'unannounced project' aspect of the title. However, there is one further prospect which emerges from a feature of the Mists of Pandaria expansion for World of Warcraft: Pet Battles. Also unveiled at BlizzCon 2011, they are slated to be a mini-game - distinct from WoW's endgame - through which players can battle each other with their collectable companion pets.

Dubbed by many as 'Warcraft meets Pokémon,' the feature was one of the most hyped announcements to come out of BlizzCon last year. Speculation toward the potential system, from iPad apps to Facebook Game, ran riot for weeks but was stifled somewhat by release of tangible in-game MoP information. Could a F2P Pokémon-esq title, spun off from WoW, be coming from Blizzard which leverages microtransactions more so than WoW does currently?

Such a title would fit the model of many free to play games: simple interface which allows you to level up; interaction with other players; collectables, lots of collectables. It would also have little tangible impact on WoW's gameplay, which would be divisive in the community: arguably each could strengthen the other through mutually complementary features and social reinforcement. It's certainly a long shot, but not altogether beyond the realms of possibility.

March sees a Press and Fansite event hosted by Blizzard which may cast more light on speculation as well as the upcoming Beta period for Mists of Pandaria. Until then, the rumour goes firmly into the file marked 'interesting, if true'.

« FTL Neutrinos Not So Zippy After All? · Rumours Of As Yet Unannounced Blizzard Freemium Title · Booq Unveils Python Camera Bag Collection »