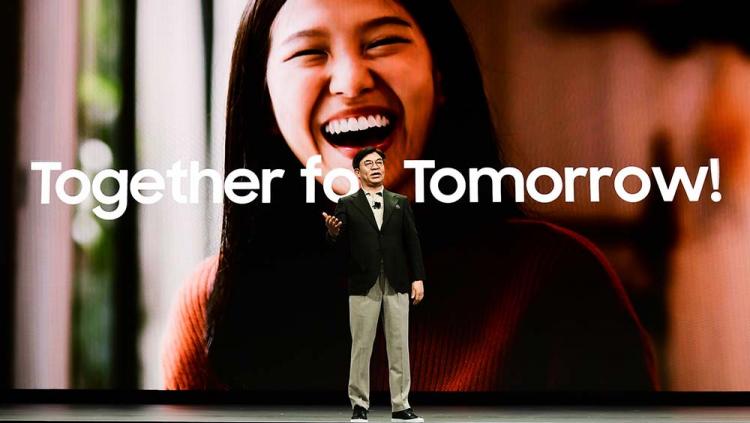 Samsung is deemed one of the global leaders in flash storage devices with its proven reliability, superb customer support, and most importantly  performance. PCIe 4.0 has been introduced to the mainstream desktop platform last year as AMD introduces the third-generation Ryzen processors and the AMD X570 chipset. Since then, PCIe 4.0-enabled NVMe solid-state drives have been introduced by various manufacturers from the likes of CORSAIR, GIGABYTE, and other brands but no consumer-class PCIe 4.0 SSD from Samsung yet until today at CES 2020. 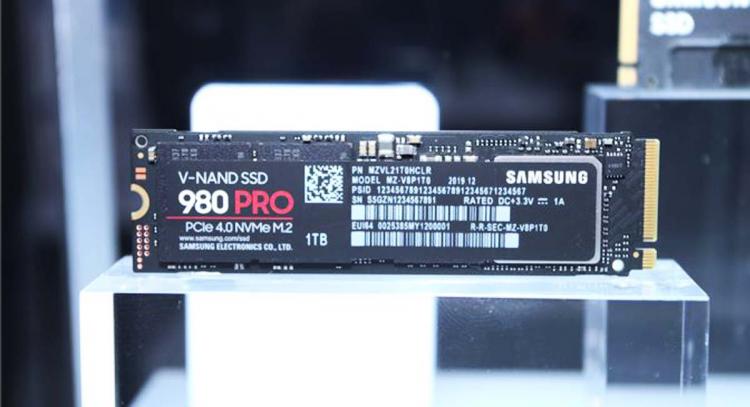 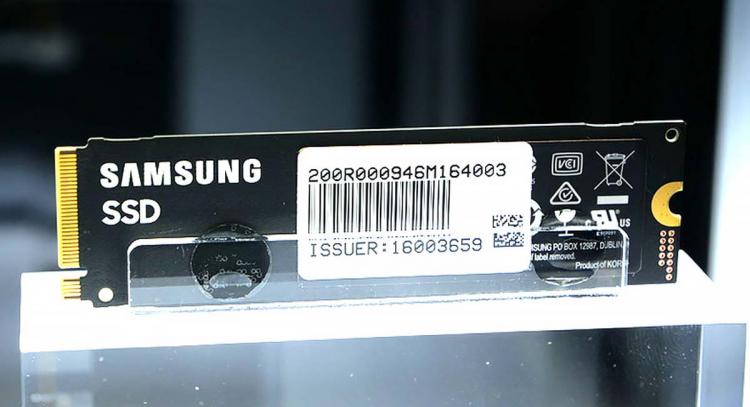 The Samsung 980 Pro will be available in 250GB, 500GB, and 1TB capacities. However, we expect While other brands offer PCIe Gen4 SSDs larger than 1TB, some even up to 4TB. Samsung did not reveal any further information other than the expected speeds of the Samsung 980 Pro. More information about the SSD is said to be due this Q2 2020.