Check out our review of Samsung 850 PRO
PRESS RELEASE 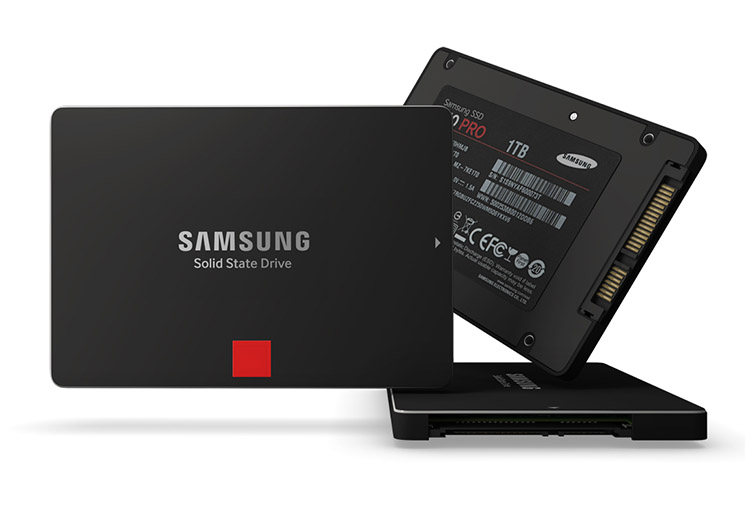 The Samsung 850 PRO delivers blazing-fast speeds and exceptional endurance, offering the highest level of performance among SSDs using the SATA III (6Gb/s) interface. Its sequential read performance reaches up to 550 megabytes per second (MB/s), with write performance of up to 520MB/s. Random read performance is up to 100,000 input/output operations-per-second (IOPS), with write speeds of up to 90,000 IOPS.

With the accelerating consumer adoption of SSDs, Samsung anticipates that its new V-NAND SSDs will add to the growth of the branded SSD market with its outstanding performance.