An anonymous source has reportedly stated that Samsung are looking to unload their Hard Drive division for a price of around $1.5 billion. It was also reported that a potential buyer for this business would be Seagate, who currently hold the second highest market share in this sector. 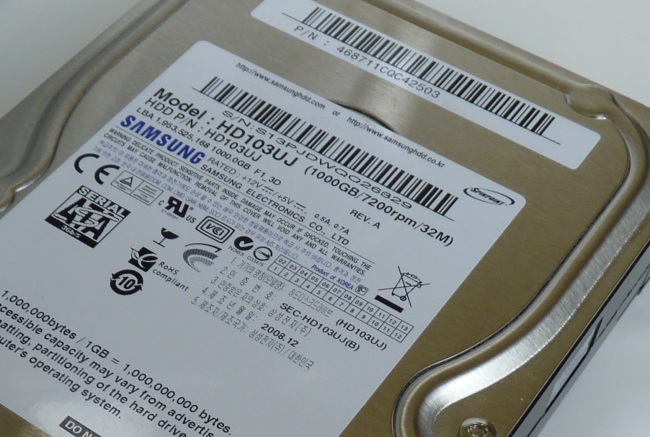 Part of a dying breed?

The source also reports that Samsung may be able to settle for a price of less than $1bn. Seagate refused to comment on the news. The Samsung HDD unit currently holds the 3rd biggest market share behind Western Digital and Seagate and is currently unprofitable. Pressures on hard drive sales due to Solid State Drives may also have forced Samsung to consider letting it go.

However, Samsung are the world's biggest memory chip manufacturer and they will continue to produce SSDs, most likely with the view to see them replace traditional storage in the consumer segment. Overlap with Seagate's storage sales is not as large as may be expected, as the Californian-based firm has a large corporate market currently.

With Samsung possibly concentrating their resources on Solid State Drives, this can only be good news for hardware enthusiasts as it will likely mean increased competition between rival SSD manufacturers and better prices.

What do you make of this news? Share your thoughts in the forums