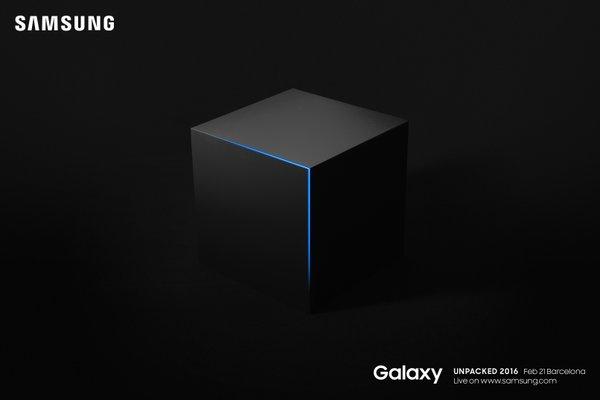 After a stream of leaks and signs pointing towards February 21 to be the launch of the Galaxy S7. But Samsung has finally made it official that their next flagship phone will be shown the day before MWC starts. Samsung also released a teaser video which hints toward them releasing their phone with a virtual reality version of the event as well. OnePlus 2 did the same thing last year, and given Samsung's focus on virtual reality, it makes sense.

A couple of leaks suggest that the Galaxy S7 Will go on sale March 11, less than 3 weeks after the official unveiling. A Galaxy S7 and S7 Edge will be expected to launch. As expected it will come with an improved processor, a micro-sd card slot, large batteries, water-resistance, a better camera, and even possibly a display with force touch technology similar to 3D Touch from Apple.