Samsung starts its early production of its first batch of 16-Gigabit GDDR6 memory to be used in future graphics card models and other graphics processing hardware. Samsung aims to offer a more comprehensive graphics DRAM line-up for its partners with the highest densities and performance. With Samsungs game-changing GDDR6, the brand aims to accommodate the demand for high-performance and advanced graphics memory. 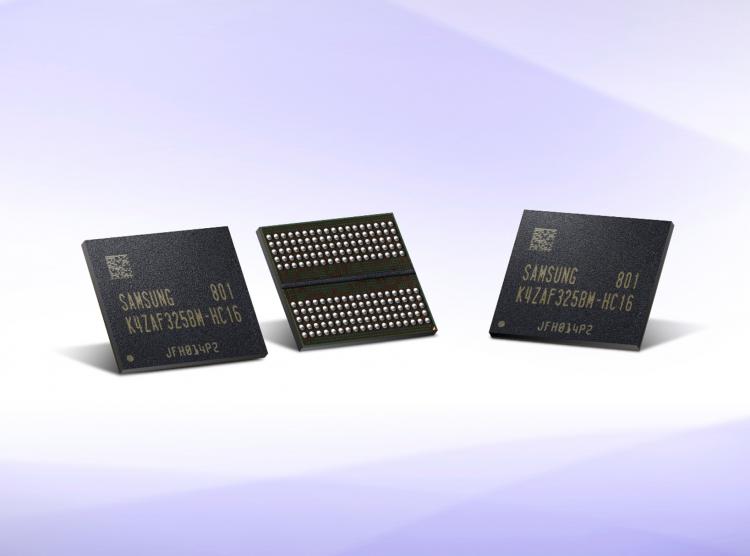 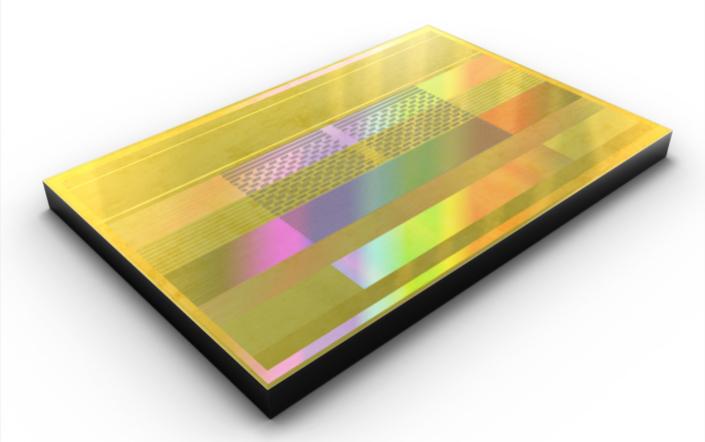