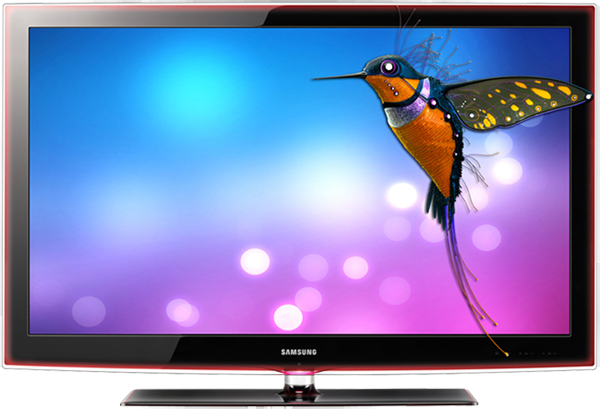 Taiwanese flat panel producer AU Optronics Corp. (AUO) have reported that on Thursday - Samsung Electronics Co. filed complaints with the U.S. International Trade Commission, accusing AUO and some of its customers of infringing upon Samsung's patents.

According to media reports the South Korean company has also filed two comparable suits in U.S. District Court of Delaware and the District Court for the Northern District of California seeking an order to prohibit the import and sale of the infringed LCD devices. These include televisions, computer monitors and notebooks too.

Samsung have made a statement saying "to protect its investment and customers, Samsung has -- and will continue -- to take action against any unauthorized use of its patented technology."

AUO confirmed the news in an email reply to CNA and said it will "take necessary action" to protect the interest of the company and of its customers.

This isn't the first time AUO have had legal action filed against them. Months earlier Japanese electronics firm Sharp Corp., filed a complaint in January against AUO on alleged infringement of seven of its patents related to LCD technology.