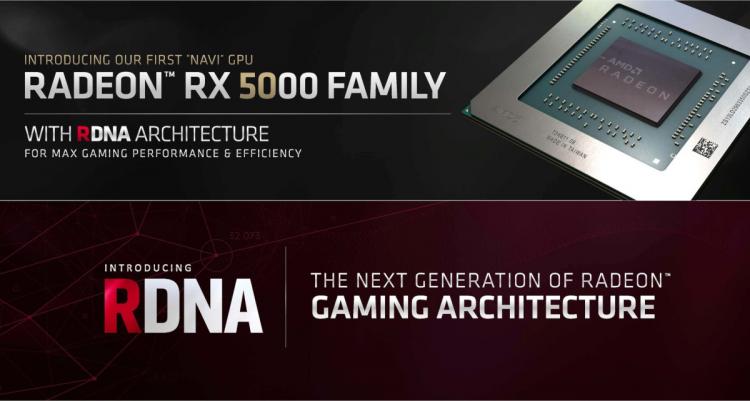 Debuting in Navi RX 5000 GPUs, AMD's RDNA architecture will
also feature in consoles and, it appears now, far more besides

As we prepare for disruptive changes in technology and discover new opportunities, our partnership with AMD will allow us to bring groundbreaking graphics products and solutions to market for tomorrows mobile applications," said Inyup Kang, president of Samsung Electronics S.LSI Business. "We look forward to working with AMD to accelerate innovations in mobile graphics technologies that will help take future mobile computing to the next level.

Adoption of our Radeon graphics technologies across the PC, game console, cloud and HPC markets has grown significantly and we are thrilled to now partner with industry leader Samsung to accelerate graphics innovation in the mobile market, said Dr. Lisa Su, AMD president and CEO. This strategic partnership will extend the reach of our high-performance Radeon graphics into the mobile market, significantly expanding the Radeon user base and development ecosystem.

- AMD will license custom graphics IP based on the recently announced, highly-scalable RDNA graphics architecture to Samsung for use in mobile devices, including smartphones, and other products that complement AMD product offerings.
- Samsung will pay AMD technology license fees and royalties.

The true impact of this deal between AMD and Samsung, one of the biggest names in mobile computing inc. smartphones, likely won't be known for years to come. In the short term it's a welcome additional revenue source for AMD, and provides Samsung with a certain level of protection against patent infringement cases that have plagued mobile GPU development. It also remains to be seen whether Samsung is dropping ARM GPU IP licensing entirely, and if this deal is intended to be leveraged on a relatively narrow range of products.

Longer term, it could mean that AMD graphics IP would be the backbone of next-generation consoles, game streaming platforms such as Google Stadia and a large proportion of the smartphone market. That would be an astonishing feat given their current position in the PC market.

There are currently 1035 user(s) online:
Google