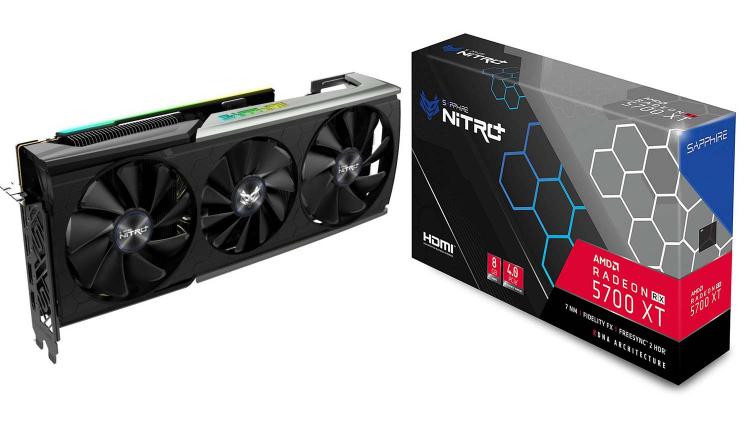 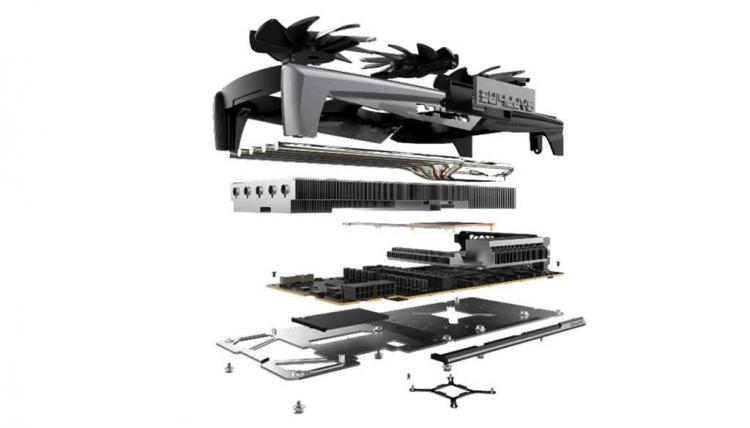 SAPPHIRE brings its custom Tri-X cooling solution to a new level with state-of-the-art radiator design and a trio of new silent dual ball-bearing fans with tunnelled fins. The two fans on the sides are slightly larger and run anticlockwise, while the middle one runs clockwise to ensure optimal airflow. All these features should keep your card under approximately 75°C while gaming and run around 13 dBA quieter. 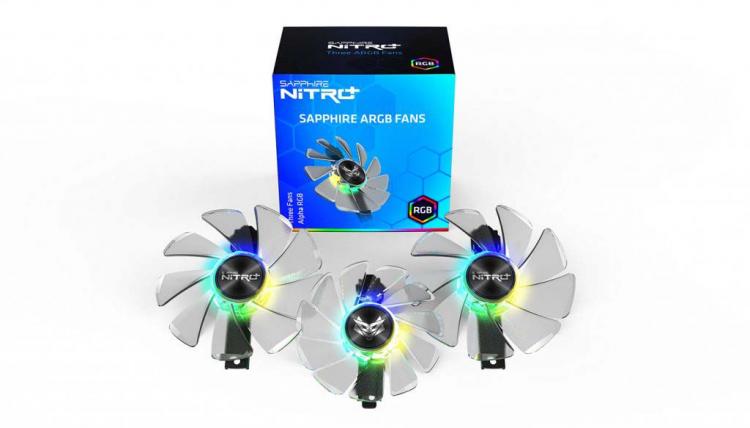 For users who want to add more RGB lighting to the SAPPHIRE NITRO+ graphics card, an optional SAPPHIRE ARGB Fans specifically designed for the SAPPHIRE NITRO+ RX 5700 XT can be acquired. The set consists of two larger 95x15mm fans and one 87×13.5mm fan, all addressable to deliver 16.8 million-colour RGB illumination.