Sapphire Jumps On The Tahiti-Based 7870 Train 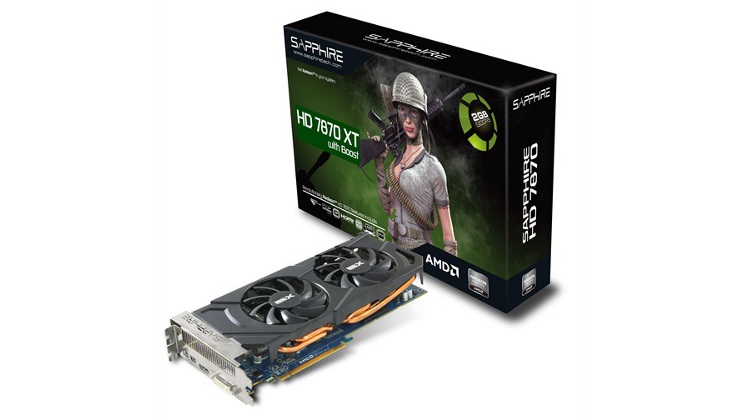 SAPPHIRE Technology has just announced a new graphics card in its HD 7000 series  the SAPPHIRE HD 7870 XT with Boost. Like the other cards in the HD 7000 series, the new card is based on the highly acclaimed Graphics Core Next architecture from AMD.

The SAPPHIRE HD 7870 XT with Boost delivers a new price:performance point to the series. It is based on AMDs Tahiti architecture with its 256-bit memory interface, and 1536 stream processors and 96 Texture units, unlike the remainder of the HD 7800 series that uses the Pitcairn architecture. Configured with 2GB of high speed GDDR5 memory running at 1500 MHz (6GHz effective) the SAPPPHIRE HD 7870 XT has a core clock of 925MHz which dynamically rises to 975MHz with PowerTune Boost, AMDs dynamic performance enhancement for games.

For enthusiasts wishing to maximise performance of this graphics card, the latest version of the SAPPHIRE overclocking tool, TriXX supports this technology and is available free to download from the SAPPHIRE website. SAPPHIRE TriXX allows tuning of GPU voltage as well as core and memory clocks, whilst continuously displaying temperature. Manual control of fan speed is supported, as well as user created fan profiles and the ability to save up to four different performance settings. 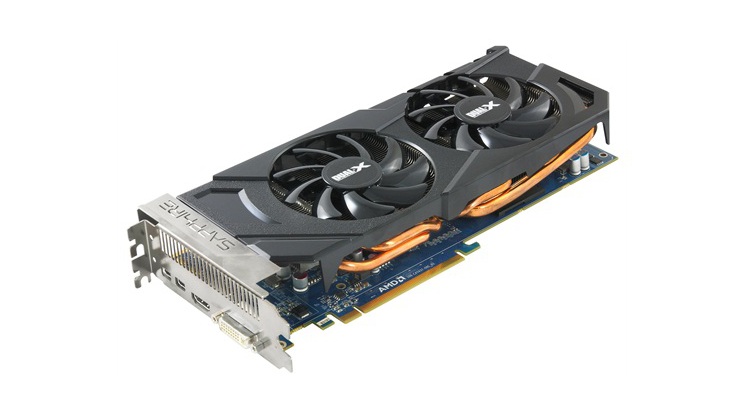 The Sapphire 7870 XT will be available in the UK mid-January, priced at around £200. For more information on this and other Sapphire products including graphics cards and HTPC's visit Sapphiretech.com.

Editor's Note:- Other companies are utilising the 'LE' suffix to describe 7870's with Tahiti-based GPUs.

There are currently 1029 user(s) online:
Google