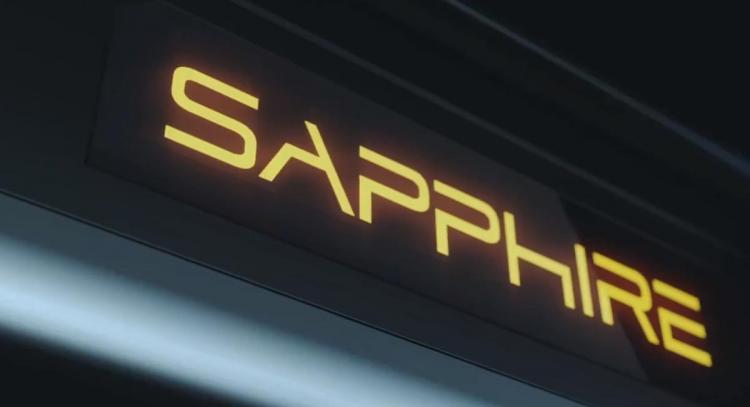 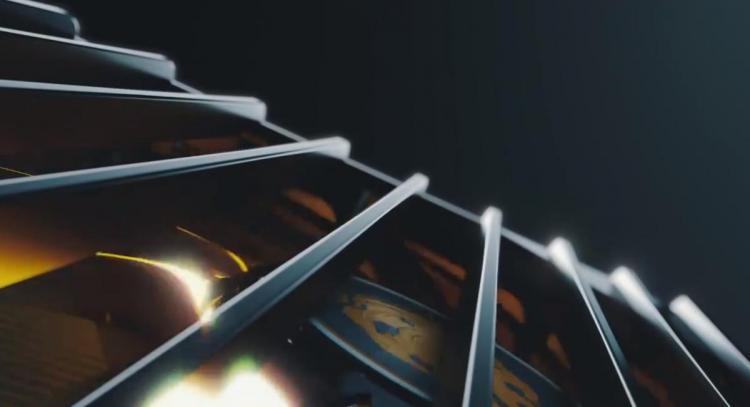 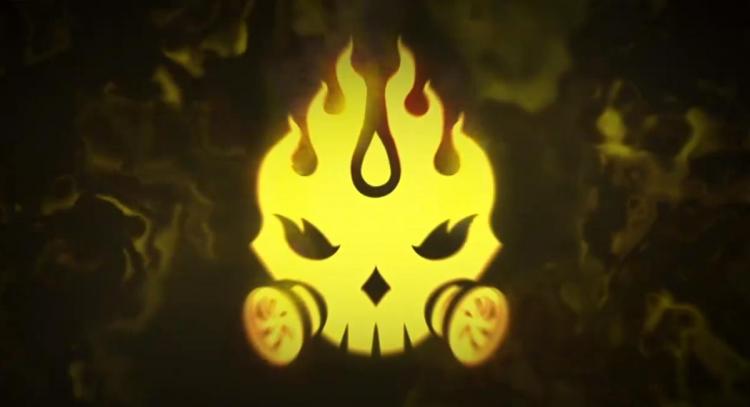 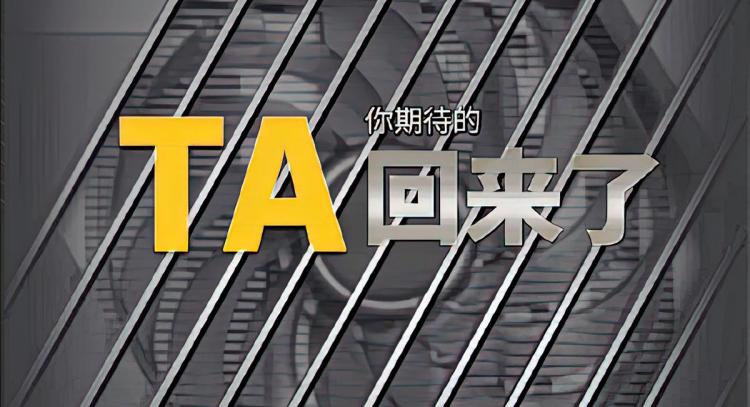 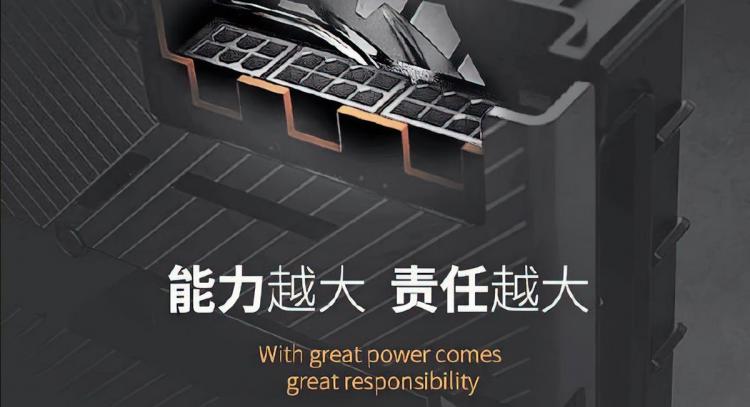 SAPPHIRE did not reveal other details other than the teaser video.