Scorchio! Burn A Hole In Your Wallet With OverclockersUK's Red Hot Deals 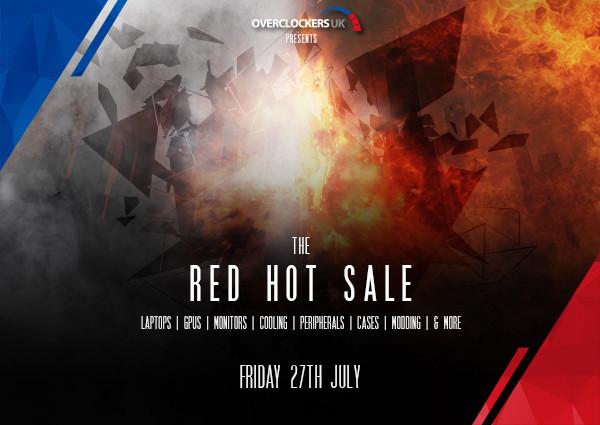 In need of a spot of retail therapy? On the look out for component upgrades? Want a new system assembled by professionals, and plan to save a few bucks to boot? If so, it's time to cast your eyes over the Red Hot Sale at Overclockers UK, available for this weekend only. Featuring everything you could want in a system, and also entire bespoke systems too, no doubt something will pique your fancy.

Take the System Deals for instance. Yes, it's true that the real high-end may offer as much as £580 off, but even the mid-range can see some whooping savings. As an example, OCUK's Gallium system is down to £1,199 from £1,429 and still features an Intel Core i5-8600K, NVIDIA GeForce GTX 1060 6GB and 2.5" Samsung SSD 860 EVO SSD. For anyone not confident with assembling their own system, that's tremendous value and a great performing system in its own right. 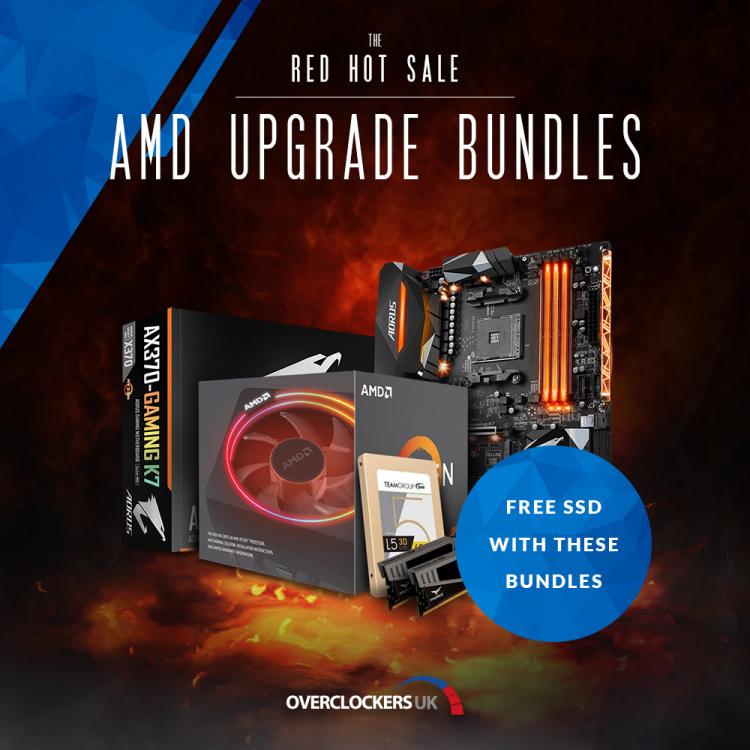 How about pledging your allegiance to the Red Team. OCUK have a selection of starter bundles for the AMD Ryzen platform, including 2600/2700X CPU, GIGABYTE motherboard and up to 16GB of DDR4 RAM. Plus, you can qualify for a free 240/480GB SSD. The bundles start from £328.97, and are a great way to spec out the core of any new build. 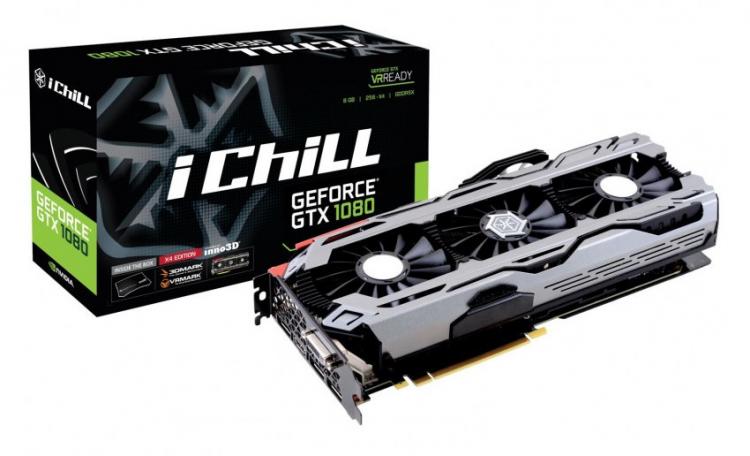 Of course, you'll probably need a new GPU to go with it. Check out these GPU and Component Deals, featuring juicy reductions on NVIDIA and AMD graphics cards. NVIDIA GTX 1070Ti and GTX 1080 GPUs are particularly keenly priced with a couple reduced by over 15%, so take a look if your current workhorse is struggling to keep up. Plus, many of the NVIDIA GeForce graphics cards are also bundled with Destiny 2 and two DLC packs, just in case it escaped your attention.

Another highlight for us is a specific deal for DDR4 memory. Overclockers are offering GeIL's Pristine AMD Edition 32GB DDR4 DRAM kits, rated at 2400MHz, for just £199.99. If capacity rather than speed is what you require you'll struggle to do better, and they're guaranteed to work flawlessly with AMD's Ryzen platform.

Next up, noblechairs and Nitro Concepts are pitching in with reductions to their deluxe gaming chair lineups. If your seat is letting you down, take advantage of up to 20% off a brand new place to rest your posterior.

So, that's a very broad selection of deals you can take advantage of today, but rest assured that there are far more where that came from. Peripherals, monitors and of course coolers all see savings, and may be exactly what you need even if you didn't know it yet. 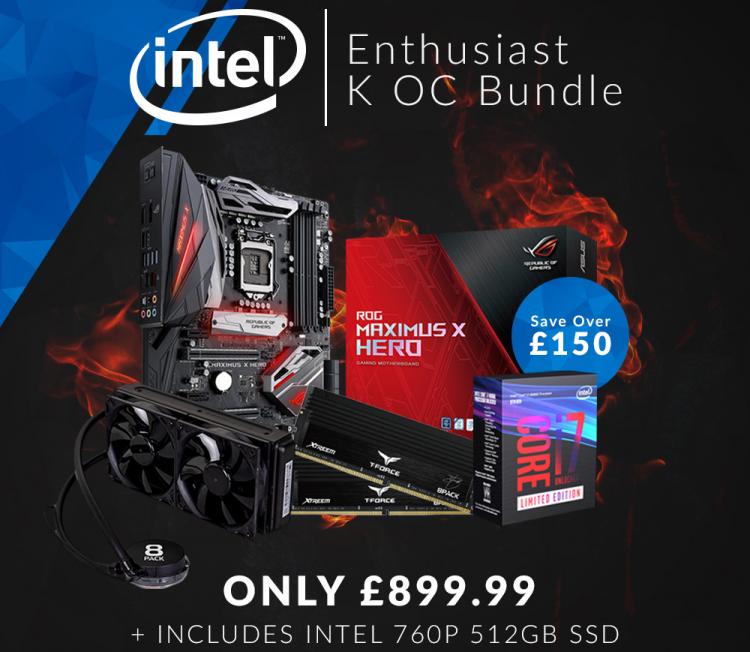 But before you go, there's one final offer we should being to your attention. OCUK have teamed up with Intel on a special Anniversary Edition SSD and CPU bundle. This selection of enthusiast components include Intel Core i7-8086K Anniversary Edition CPU, ASUS ROG MAXIMUS X HERO, 8Pack 16GB DDR4 Memory & 240mm AIO cooling solution, and an Intel 760P 512GB M.2 NVMe SSD! Added to the mix is an Intel Game Bundle comprising both PUBG with DLC and Battlefield 1. Sold as a bundle, all this is available for just £899.99. 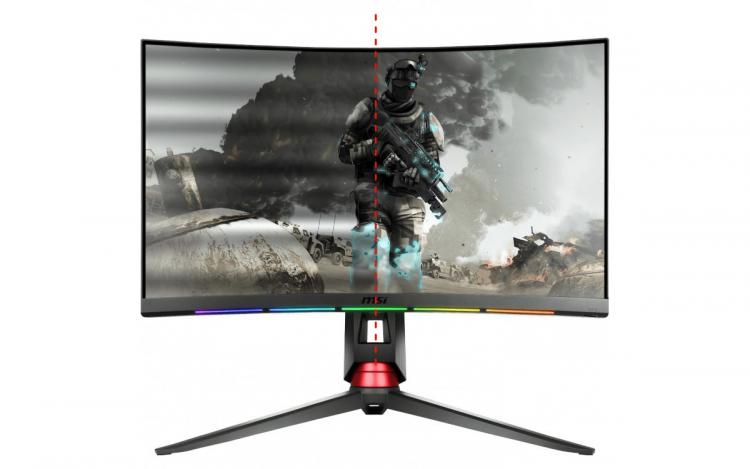 A full list of all the Red Hot Sale items can be found at https://www.overclockers.co.uk/offers/red-hot-sale. But be aware, you only have until this weekend to lay your money down, and when they're gone they're gone.

There are currently 510 user(s) online:
Google