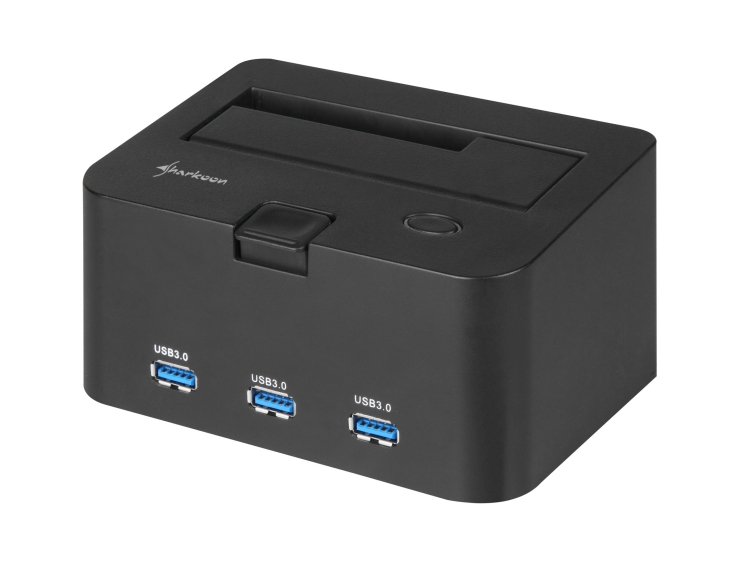 Sharkoon is expanding the USB3.0 collection to their "QuickPort" Hard Drive adapter family: The Sharkoon SATA QuickPort H3 USB3.0 offers the traditional plug-in slot for SATA Hard Drives and is directly connected to you computer via the USB3.0 port. With the latest model three USB3.0 Hub ports are integrated into the front side, over the already external SuperSpeed device, for example USB3.0 sticks, which can be directly connected with the system. 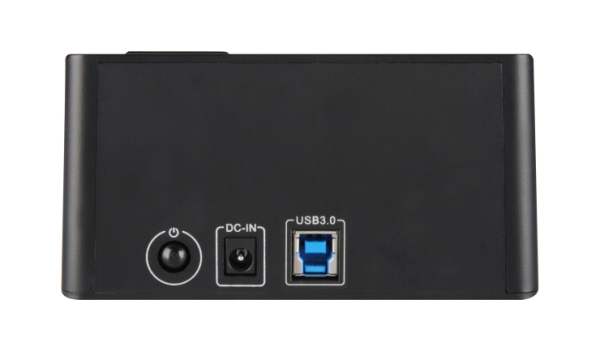 For further questions, to request samples and/or photos, or other information see sharkoon.com.