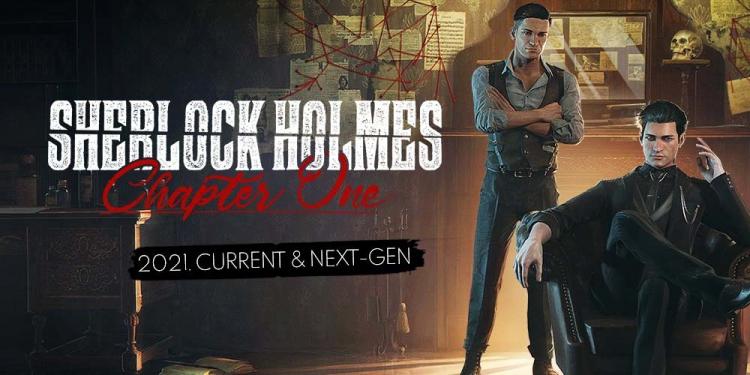 Frogwares officially announce Sherlock Holmes Chapter One, coming to PC, Xbox One, PlayStation 4, and next-generation consoles in 2021. Play as a 21-year old Sherlock, an aspiring detective, as he investigates the mystery of his mothers death that shattered his childhood. Journey into an exotic and dangerous island in the Mediterranean where Sherlock grew up before moving to England. As always, Sherlock is now alone in this adventure as he will be accompanied by Jonathan, a best friend before John Watson, who will play a central part in the game. Watch the official announcement trailer below.

With Chapter One, the game will be introducing the concept of global investigation gameplay, a system that allow players to figure out the next steps of the investigations, find the synergy of the numerous tools and options available which includes rumours, combat skills, observations, disguises, Mind Palace, and more. Main quests and side quests will offer difficult moral choices and test how well a player conducts investigations and how many crucial clues found and correctly tied together. 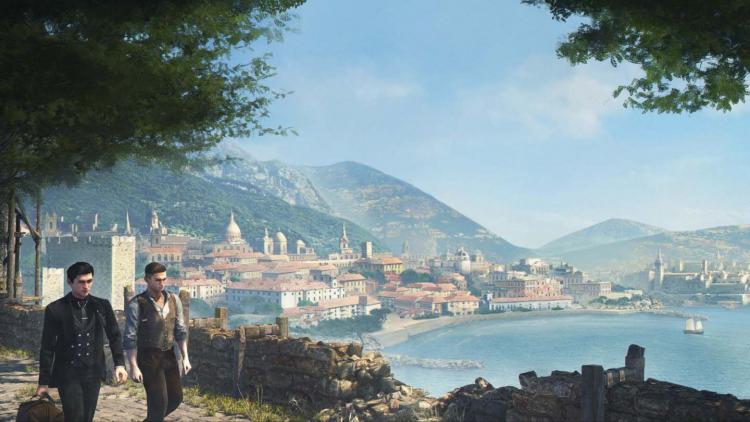 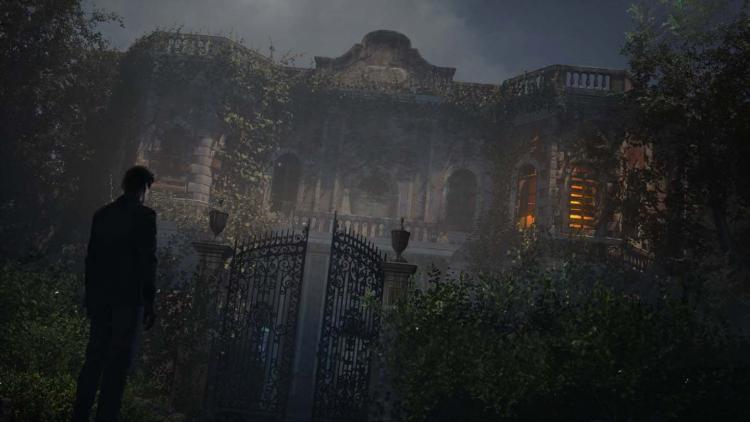 Sherlock Holmes Chapter One will be released sometime in 2021, exact release date to be revealed at a later date.

Add Sherlock Holmes Chapter One to your wishlist at Steam, Epic Games Store, or GOG.