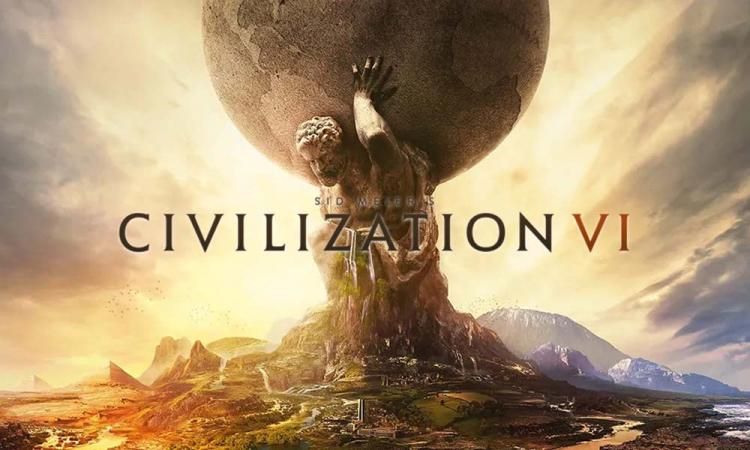 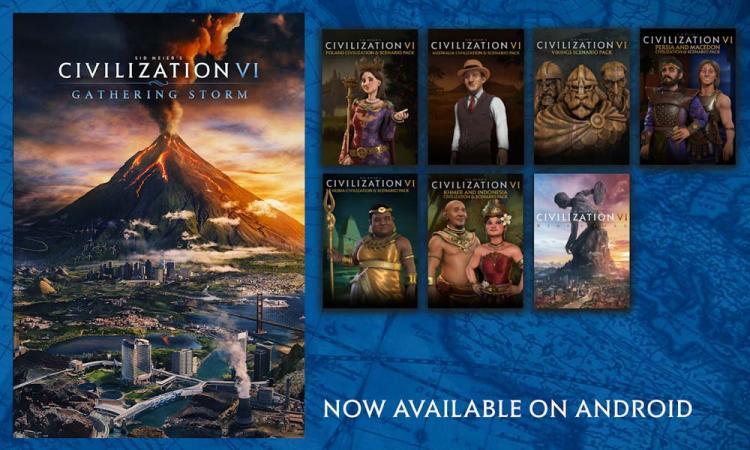 Prepare For The Gathering Storm

The choices you make in the Gathering Storm expansion will influence the world ecosystem and could impact the future of the entire planet. Natural disasters like floods, storms, and volcanoes can pillage or destroy your Improvements and Districts  but they may also refresh and enrich the lands after they pass.

Expand with Rise and Fall

In the Rise and Fall expansion, successful leadership of a civilization can send it into a prosperous Golden Age, but falling behind can usher in a Dark Age. Respond well to the challenges of a Dark Age, and your civilization can rise again into renewal with a Heroic Age.

Download Civilization VI for Android at the Google Play Store.

There are currently 1011 user(s) online:
Google