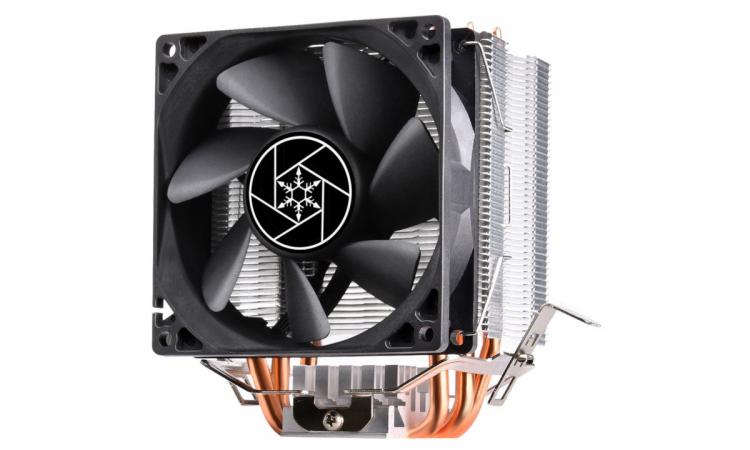 PC component manufacturer SilverStone are back this week with refreshed products for the DIY PC assembly market, augmenting their already broad cooling and power portfolio. Joining their mainstream cooling lineup is the Krypton KR02, a compact cooler for mid-to-upper echelon CPUs that now (apparently) supports AMD's AM4 socket. As for power, the new Strider Plus Bronze series carves out a niche for 80PLUS Bronze-rated Strider Plus-series power supplies while also improving on the flat cabling that's slowly appearing among budget-to-mid-range PSUs.

The SilverStone Krypton KR02 CPU cooler is a conventional three-heatpipe tower design ideal for slightly more compact internal case volumes. Eschewing a more common 120mm or 140mm fan, the KR02 is equipped with a 92mm PWM fan (running at up to 2800RPM) and so is only 125mm tall. In fact, narrow dimensions all around should mean that there are few issues with tall RAM DIMMs and PCI cards either. 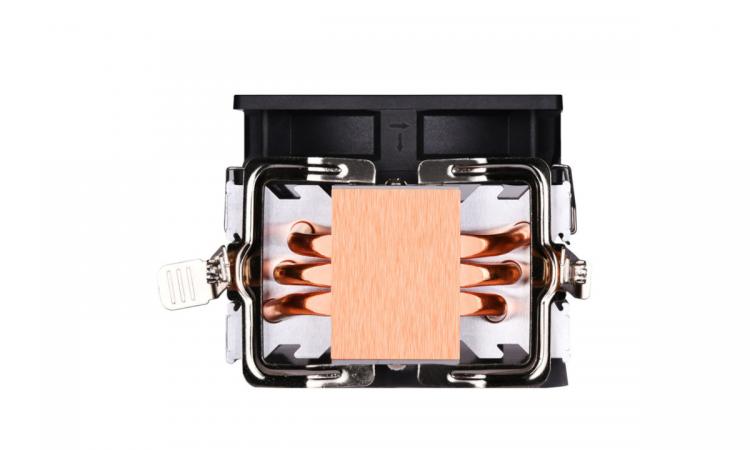 Lack of nickel or anodised finishes to the heatsink assembly's copper heatpipes and base indicates that it's designed for more affordable markets where price and performance rather than aesthetics first considerations. An additional heat-dissipating structure on top of the base underscores this fact. The KR02 is rated at up to 130W, and hence will comfortably handle even overclocked mainstream CPUs from Intel and AMD.

One slight concern is CPU socket support. The website indicates that although the KR02 has native support for Intel LGA20xx and LGA115x, the cooler is compatible with AMD AM4 only through an adapter (sold separately). However, no such compatible adapter is listed on the SilverStone AM4/TR4 adapter kit page, and the KR02 Manual states that AM4 is natively supported via a universal mounting system. Although we assume that this is merely an error on the website, AM4 support sadly isn't guaranteed until SilverStone clarify the cooler's specifications. 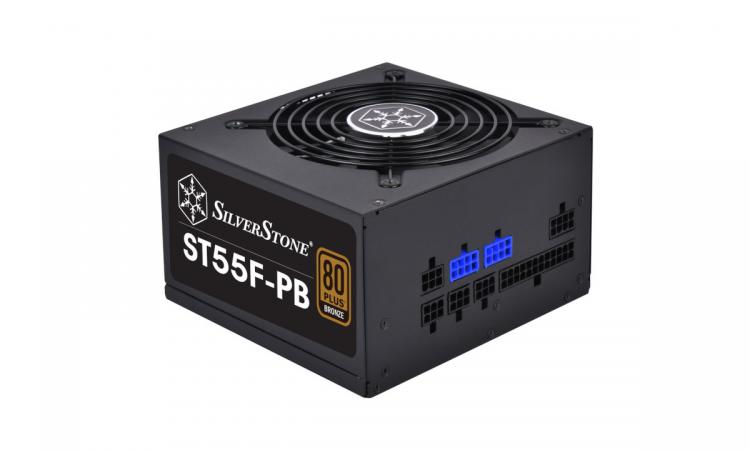 The situation is much more straightforward when it comes to the new Strider Plus Bronze series power supplies. Not a whole lot changes from the original Strider Plus series - like Gold, Platinum and Titanium models, the Bronze models have been reorganised into their own sub-range to make things just a little more clear to the consumer. Each is still a fully modular design rated at 80 Plus Bronze efficiency, matching it quite well to many home and gaming DIY builds that would value easy cable management.

SilverStone rates the models at 550W, 650W and 750W, up 50W from the models they respectively replace; it's not clear whether that's due to a change in internal components or more confidence in their rating. Furthermore, the flat cabling has been slightly tweaked, particularly the 24-pin which is now a little longer and hence more easy to manoeuvre into position. 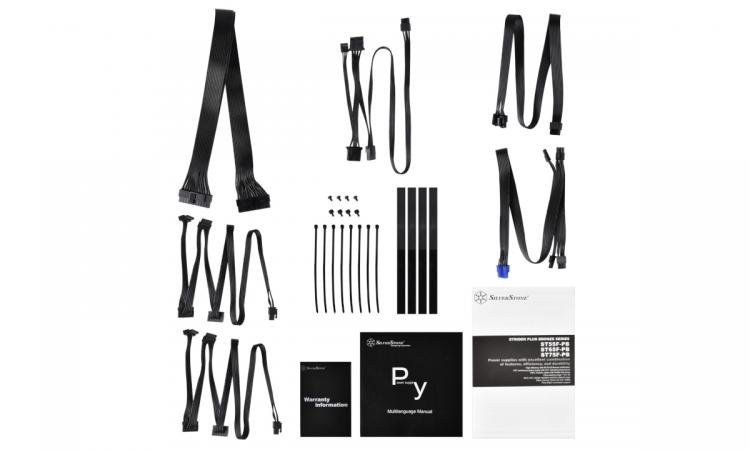 All-in-all there's nothing revolutionary here, but they could prove to be very popular designs for those who balance their budget against ease of installation and efficiency. And it must be said, don't underestimate how much easier modular PSUs are to install over their fully cabled competitors.

Pricing of the updated products have yet to be revealed. For more information on these and others visit SilverStoneTek.com.