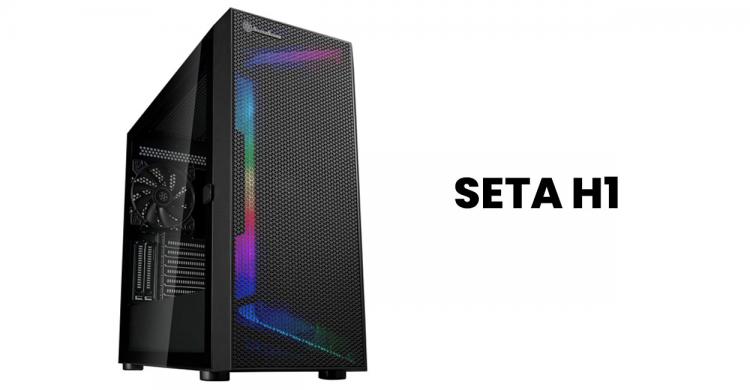 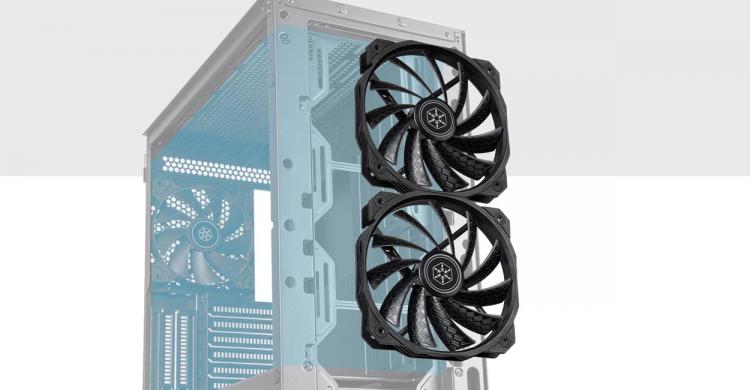 The SETA H1 also comes with a 140mm fan at the rear for exhaust. The case may be using another uncommon fan form factor; the SETA H1s front does support other fan sizes including 120mm and 140mm fans. Also behind the mesh front panel is an addressable RGB light strip that provides a spectacular aesthetic aura. 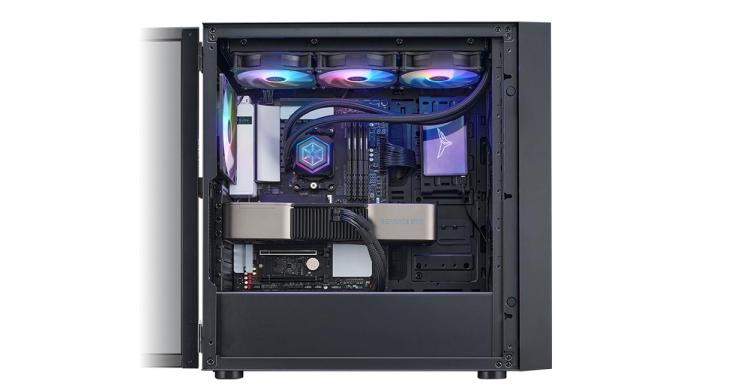 The SETA H1 uses a redesigned structure unlike the SilverStone SETA A1. The SETA H1 comes with a different set of features including the hinge-type tempered glass side panel and the addition of rubber grommets on the internal cable routing holes. The SETA H1 also has more perforations at the rear.