Sixteen Titles Added as Game Ready on GeForce NOW, Some Returning From Hiatus 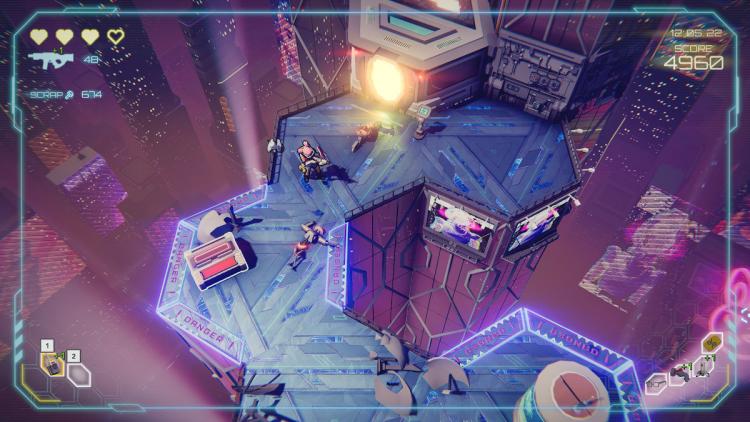 Danger Scavenger is new to Steam Early Access, and GeForce NOW, this week

NVIDIA's GeForce NOW game streaming service received another update this week to add new and returning titles to the platform and its Game Ready for GFN program. A total of sixteen titles have had a driver optimisation pass, three of which are returning to the platform after a brief hiatus due to the new opt-in process. NVIDIA are also striving to produce the best possible day-1 experiences with Epic's Vault titles, released for free every week on the Epic Games Store.

With the latency impacts of game streaming so critical, NVIDIA's driver optimisation team have targeted improvements to brand new and popular titles played on GFN, ensuring that the transition from local to remote gameplay is as seamless as possible. Dubbed Game Ready for GeForce Now, the process is a mirror of the Game Ready driver program on GeForce-powered desktop computers, and includes those titles compatible with RTX suite of features (including real-time raytracing).

A highlight of the Game Ready for GFN titles released this week is Danger Scavenger, a cyberpunk themed twin-stick roguelite newly available on Early Access release for Steam. It's also 10% off right now thanks to the Steam Summer Sale.

theHunter: Call of the Wild and indie classic action RPG Torchlight are returning to GFN and now Game Ready. They left when GFN transitioned to a publisher opt-in model, but the rights holders recently agreed to the terms (likely after internal discussions). Joining them in a demo for Ghostrunner, a first-person cyberpunk-themed action platformer. 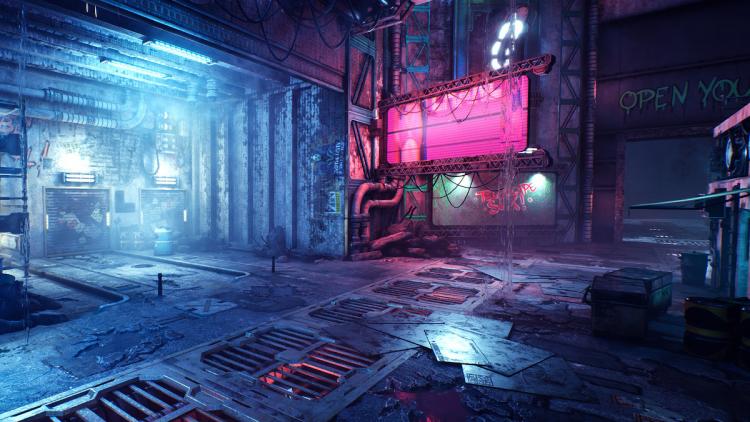 Ghostrunner is scheduled for release later in 2020, with a demo now available

The following is a full list of the sixteen new and returning titles on GeForce NOW which are now Game Ready:

More information on GeForce NOW, including aubscription opptions, is available at https://www.nvidia.com/en-gb/geforce-now/