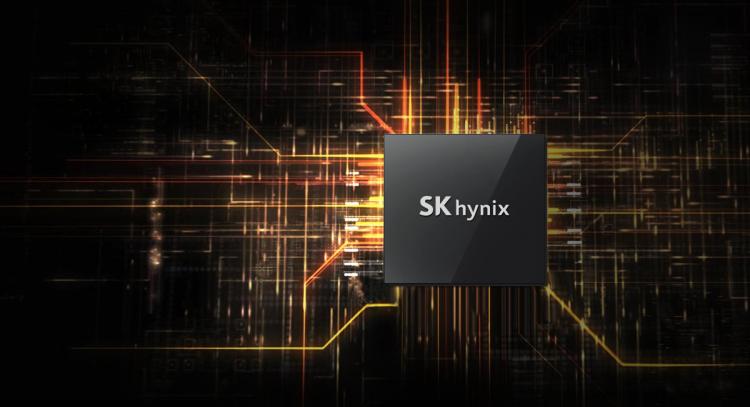 Earlier this week component manufacturer SK hynix was implicated in an alleged leak of information regarding AMD's upcoming 'Big Navi' GPU. An anonymous Twitter source with no clear history in verifiable leaks posted a cropped screenshot purported to be SKHynix official internal documentation detailing specifications of AMD's GPU, alongside (somewhat bizarrely) FY2019 financial earnings data and a section of Korean text with '5950XT' and 'PCB' as one of few legible Western characters. This incongruity was not explained, but a lack of publicly available Big Navi information caused it to be leapt on immediately.

Today, following what they're calling a thorough investigation, SK hynix have issued a press release calling out the screenshot as a fake, and detailing the rationale behind their conclusions:

Recently, there have been media reports about SK hynixs memory HBM2E and AMDs next-generation GPU, based on the allegations by a Twitter user CyberPunkCat, which are factually incorrect. SK hynix hereby announces that the company has not created or distributed such specifications as well as the document asserted to be leaked by an internal source.

After a thorough investigation, we conclude that the screen capture of the allegedly internal document is fabricated.

First of all, the specifications of our HBM2E shown in the document are incorrect.

Secondly, for those of you who are not familiar with Korean, the text in the document says With Local Communities 2020 Happiness, which is not related to HBM2E development or GPU. Moreover, we found out that this text actually appeared on the main page of our Korean Newsroom as a title for one of our content.

Distribution of incorrect or misleading information about us or using the materials on our Newsroom without a prior written consent of SK hynix would be in violation of applicable laws/regulations and/or the Terms of Use of SK hynixs Newsroom.

We sincerely hope this statement clarifies any confusion or misunderstanding that may have occurred.

With all due respect, we ask you not to distribute or make any further report based on this incorrect information. SK hynix reserves its right at law to protect the interests of the company and its customers.

So, the Korean text appears scraped from their Korean newsroom and inserted into a wholly fabricated document, and with this in mind, some extraordinary evidence would need to be released to counter this refutation effectively. And of course it effectively discredits all graphics card specifications listed, no matter how one might feel about their plausibility in a vacuum.