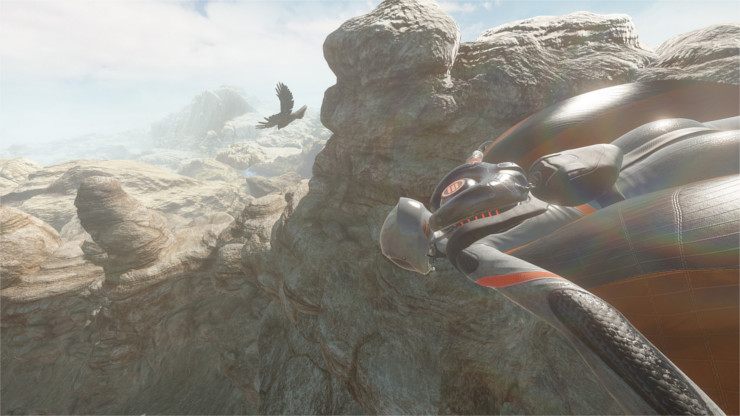 HELSINKI, FINLAND  May 28, 2014  Futuremark today announced 3DMark Sky Diver, a new DirectX 11 benchmark test for gaming laptops and mid-range PCs. 3DMark Sky Diver is the ideal test for benchmarking systems with mainstream DirectX 11 graphics cards, mobile GPUs, or integrated graphics. A preview trailer for the new benchmark shows a wingsuited woman skydiving into a mysterious, uncharted location. The scene is brought to life with tessellation, particles and advanced post-processing effects. Sky Diver will be shown in full at Computex from June 3-7, or find out more on the Futuremark website: http://www.futuremark.com/3dmark

"Some people think that 3DMark is only for high-end hardware and extreme overclocking. Yet millions of PC gamers rely on 3DMark to choose systems that best balance performance, efficiency and affordability. 3DMark Sky Diver complements our other tests by providing the ideal benchmark for gaming laptops and mainstream PCs."

3DMark - The Gamer's Benchmark for all your hardware

3DMark is the only benchmark that offers a range of tests for different classes of hardware: 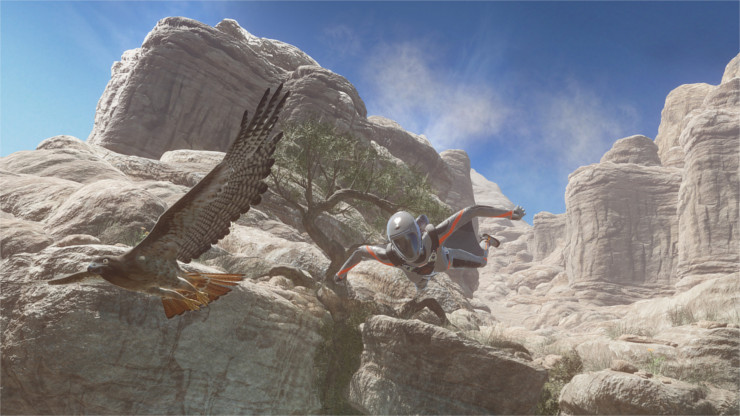 With 3DMark, you can benchmark the full performance range of modern DirectX 11 graphics hardware. Where Fire Strike is like a modern game on ultra high settings, Sky Diver is closer to a DirectX 11 game played on normal settings. This makes Sky Diver the best choice for benchmarking entry level to mid-range systems and Fire Strike the perfect benchmark for high performance gaming PCs.

3DMark Sky Diver will be on display on the ASUS, MSI, GIGABYTE, Galaxy, Inno3D, and G-Skill booths at Computex, June 3-7.

"We are proud to partner with Futuremark to show 3DMark Sky Diver at Computex. Sky Diver helps PC gamers choose systems that offer great performance and great value. We invite everyone to visit our stand to experience 3DMark Sky Diver on a range of new ASUS products."

Sky Diver will be released as an update for all editions of 3DMark, including the free 3DMark Basic Edition. Further details, including the release date, will be announced at Computex and on Futuremark's website: http://www.futuremark.com/3dmark