Killing dragons could become a thing of the past in Skyrim if this DLC is turns out to be true. I mean, who just wants to kill Dragons when you can fly them..... and kill dragons? 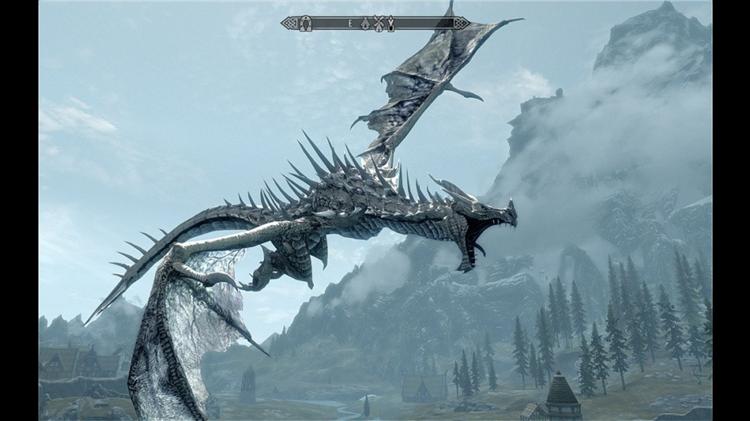 As if that wasn't enough, there's also evidence that Dragonborn will take us back to Morrowind, setting for Elder Scrolls III and the former home of the Dunmer. There were whisperings to this effect last year - Lake Solstheim and Vvardenfell are modelled just off the existing Skyrim world map.

Quest markers for Solstheim, Telvanni, Castle Karstaag, Raven Rock and Miraak Temple have been discovered, alongside entries for what appear to be four new armour varieties - Bonemold, Chitin, Nordic and Stalhrim. Finally, there are files for the aforesaid dragon-riding animations. Looks like you'll be casting spells from dragon-back, too. Squee.

Check out more in the source and the linked post on the Bethesda forums. Are you excited? Tell us how much in our forums.