Dragonborn has been confirmed! The video show from the Twitter post reveals the setting as the north-easterly island of Solthseim and that you will be able to ride dragons. 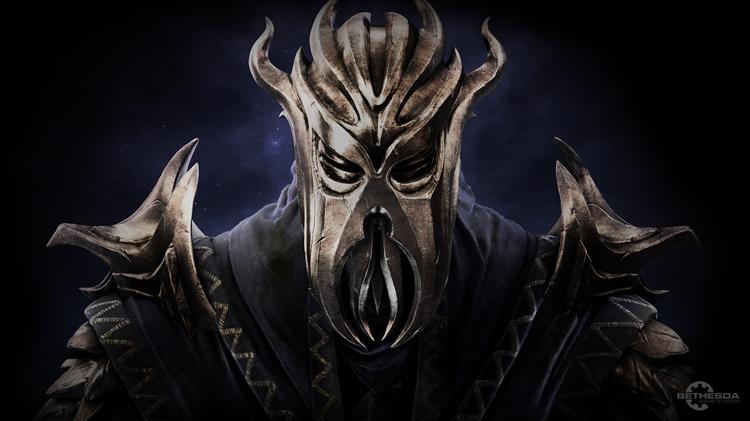 The DLC title Dragonborn refers to the first of your kind - a sinister and powerful entity known as the Dragonbeast who wants to return to the land he once ruled, Solstheim, and consume all dragons again.

"He was once one of them, the Dragonbeast," revealed a new character in the video. "He ruled here in their name, ruled over Solstheim. But he did not serve the dragons, he devoured them. And like them he seeks to return.

"You didn't think that you were the only one. He was the first. Dragonborn."

But that's enough talk! Watch the trailer below!

Tell us what you think in our forums.