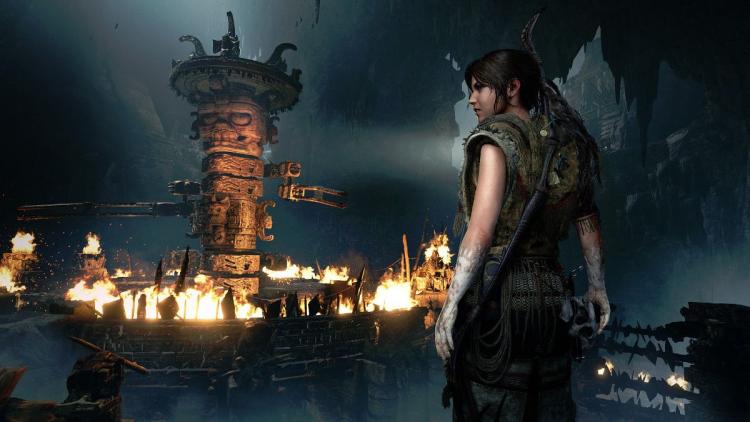 At the end May GeForce NOW transitioned to an opt-in model for games operating on the streaming platform, offering developers and publishers far more control over the titles they choose to make available for streaming over the service. It wasn't immediately clear whether the policy would be enough to reverse the exodus of big-name publishers from GFN, but this week the dividends have started to roll in. Square Enix - the names behind Tomb Raider and Deus Ex franchises - have returned with 14 of their most successful PC games.

As part of the move Shadow of the Tomb Raider will be supported as an RTX-On title for Founders Edition subscribers to the GFN service. BATTALION 1944, Boundless, Deus Ex: Human Revolution, Deus Ex: Mankind Divided and other members of the Tomb Raider series will also be present, with the first two offering multiplayer gameplay.

This week's update to the platform also integrates Rocket League into the NVIDIA Highlights for GeForce NOW program. The game joins CS:GO and League of Legends as a Highlights-supporting title, which utilise cloud-based image pattern recognition to automatically identify and capture major in-game moments. 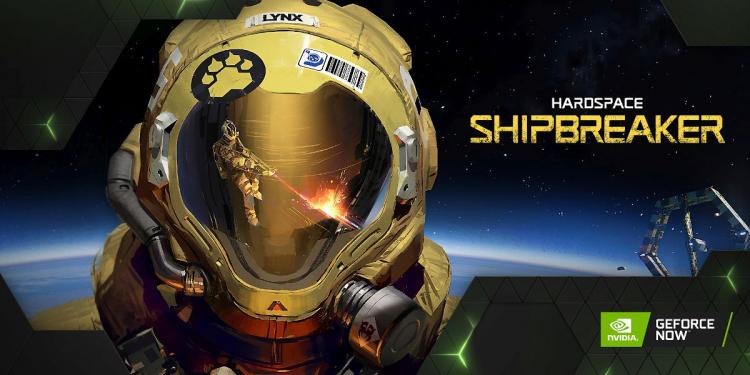 Last but not least, NVIDIA have brought an additional seven titles under the 'Game Ready on GFN' umbrella including Hardspace: Shipbreaker, a new game that was released into Steam Early Access this week. Twenty-one titles are new or returning to the platform in total with optimised drivers and settings for the streaming service, and should be available as of 9pm BST on Thursday June 18th:

NVIDIA are also working with EPIC to bring the 'Vault' free weekly titles to the platform on the same day as their availability on the Epic Games Store.

As always, more information on GeForce NOW is available at the home page.