👤by Craig Farren  Comments 📅05.01.2015 12:33:11
PC gamers have a tendency to obsess over how many frames per second their PC is able to render in games. For years applications like FRAPS or Dxtory have been used to do just this. They display a real time counter on games to display the FPS and it is a really handy way for PC gamers to benchmark and tweak their PC to get optimal performance.

This handy little feature is only available for users who have opted into the Beta program. This can be done in the client settings menu. 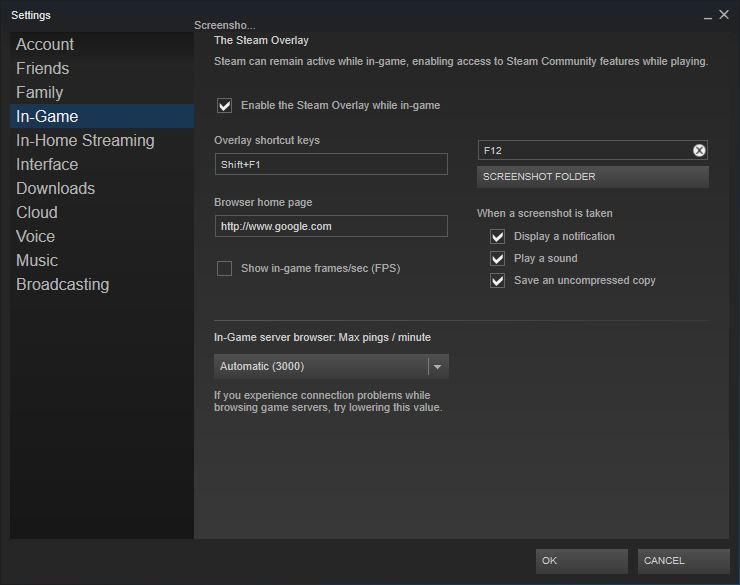 There are some other updates in the beta which are also pretty nice. These include reduced CPU usage when drawing animated images or videos, fixes for video playback performance on Mac OS X and Linux, improved capture performance in D3D9 games and improved audio/video synchronization to name a few.

For those who are part of the beta then go ahead and start getting your FPS. For those that aren't go ahead and sign up. There really is no reason not to.

What do you think of this? Is it a welcome change or a pointless update?