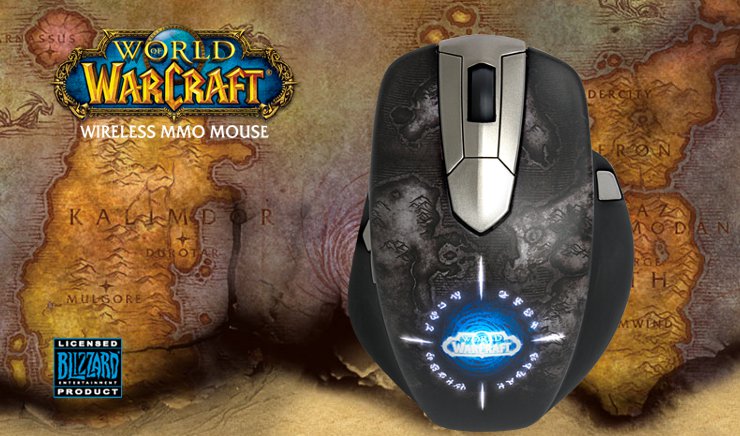 LOS ANGELES  E3  June 8, 2012 SteelSeries, the leading global manufacturer of professional gaming peripherals, today announced the SteelSeries World of Warcraft® Wireless Mouse, co-designed with Blizzard Entertainment. Evoking some of the most iconic images from Blizzards massively multiplayer online role-playing game, the new Wireless Mouse brings players an ergonomic, 11-button layout, with illumination and pulsation options that help immerse players in the game. The SteelSeries Engine software guides players through an easy, in-game integration set-up with drag and drop functionality of World of Warcraft commands, full button remapping, macro creation and the ability to save an unlimited number of game profiles.

We brought to market the first MMO gaming mouse more than three years ago with Blizzard, and since that product launch, weve been working to improve and perfect what the MMO community has wanted and asked for  from the size and button shape to the hardware and wireless functionality. The World of Warcraft Wireless Mouse not only answers players requests, but were confident that it will impress players by arming them with state of the art hardware features and an exceptional user experience, said Bruce Hawver, SteelSeries CEO.

Dark stone-gray in color, the mouse sports a translucent, subtly illuminated World of Warcraft world map background and the swirling Maelstrom design behind the rune ring and World of Warcraft logo. Its silver, matte finish on each of the 11 ergonomically placed buttons is made with a rubberized, soft-touch coating that is hand-sweat resistant on the sides of the mouse, providing users with a comfortable grip for long raiding sessions. The technology for the new mouse is premium-quality with pro-grade switches and a laser sensor that reaches up to 8,200 CPI. In addition to its color design and hardware functionality, players will immediately notice enhanced features including:

* Large, oversized top buttons for a more comfortable reach,
* Distinct modification on each of the left side buttons for more accurate clicks,
* Smooth ticking scroll wheel. 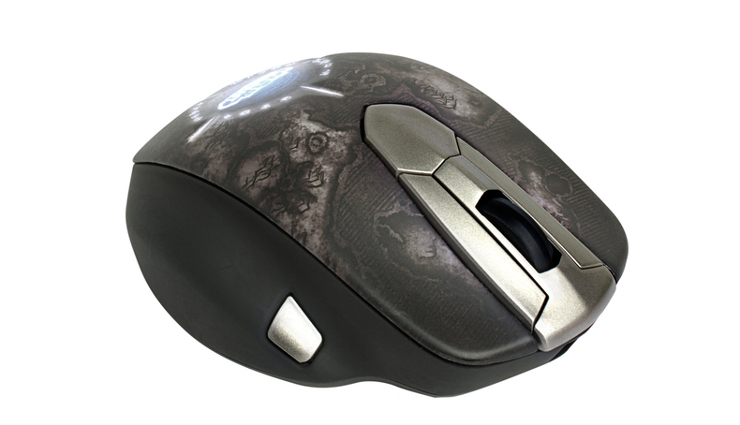 The players precision and control will be enhanced with the ability to assign all 11-buttons and multiple macros from directly within the World of Warcraft game interface. In addition to in-game support, the intuitive drag & drop interface of SteelSeries Engine software empowers Windows® and Mac® users to:

The sleek docking station features a matching rune design with white illumination along the outer rim; it operates as both the charger and receiver, which powers the World of Warcraft Wireless Mouse and is compatible with both Windows® and Mac®. For convenience, the mouse can also be wired by plugging it directly into the computer and the battery will charge while its connected and in use.

The World of Warcraft Wireless Mouse will be available in Q3 2012 on the SteelSeries Web Shop and in select retail locations for $129.99 / 129.99. For additional product information please visit http://steelseries.com/g/world-of-warcraft. Be sure to follow SteelSeries on both Facebook and Twitter to stay up to date on product availability, contests and news.