With the Designed by Gamers campaign, it was the first time we asked our fans and followers to choose a design for us, and we were incredibly proud to see the response from the community  it makes sense that consumers, specifically our consumers want to have a say in what were creating, said Kim Rom, SteelSeries CMO. This new line-up of mice were each designed to fulfill the needs of different types of players, especially those who may not need all of the customization that can be found in the SteelSeries Sensei. 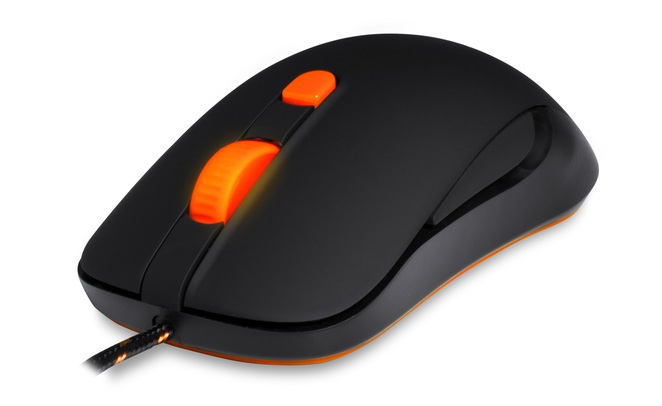 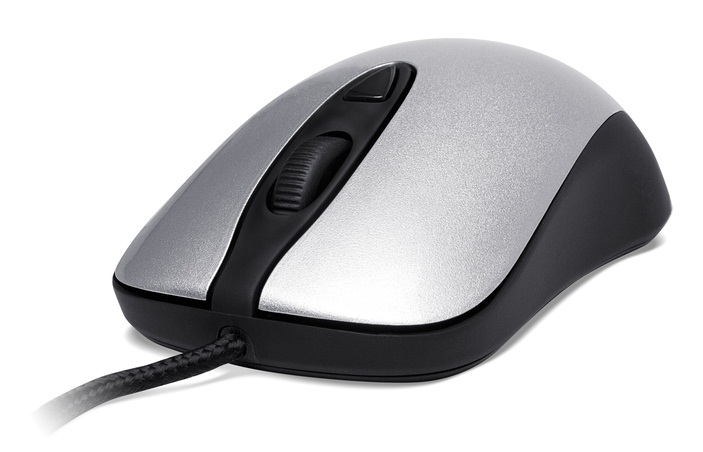 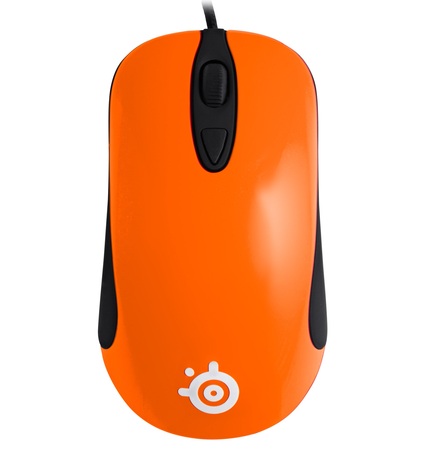 The SteelSeries Kana, Kinzu v2 and Kinzu v2 Pro Edition are all powered by the SteelSeries Engine. It allows users to customize the mice with the ability for unlimited profiles, program buttons, set the polling rate, create macros, customize CPI settings, optimize your layout by recording movements and viewing a heat map of button usage and more.

The SteelSeries Kana features:
 Ambidextrous shape with an optimized 6-button layout
 Tournament grade optical sensor 3600 Frames Per Second and supports stable movement speeds at 130 Inches Per Second.
 Illuminated scroll wheel with LED intensity options that can be assigned to indicate the currently active CPI profile.
 DCPI is 1600-3200
 Two XL-sized side buttons (one on each side) for easy rapid-fire
 UPE Teflon mouse feet and a double-braided nylon cord with 2.0 USB connector
 Two color and illumination options, White 1.1 and Black 1.1

Rom adds that, The Kinzu v2 and Kinzu v2 Pro Edition are for players who dont want anything more than minimal buttons and functionality, but that recognize minimal still means quality and precision.