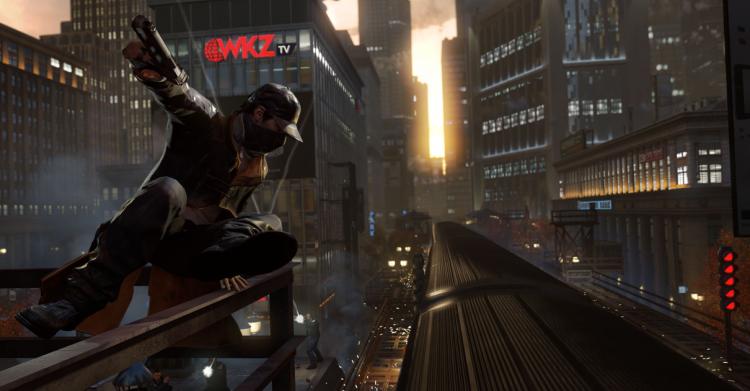 'Tis the season for giving apparently, and both Ubisoft and Good Old Games are joining in the holiday spirit in the run up to Christmas.

Over the past year Ubisoft have been offering almost a free title a month, but it will have gone under the radar for many gamers. Now their giving a final chance in 2017 to pick up three of the titles offered, and each are pretty compelling for their own reasons.

First up there is Watch_Dogs. Despite not quite reaching the promise of its pre-release hype, the game has an interesting premise that was competently executed as a third person action/adventure which, after a few patches, now looks gorgeous on modern hardware. Drive, hack and shoot your way through this single-player title with many of the mechanical conventions of other Ubisoft games such as Far Cry and Assassin's Creed.

Speaking of Assassin's Creed, the second on offer is Black Flag. The fourth major installment in the franchise, it was one of the most acclaimed thanks to new features (most notably ship battles) which entered the serise for the first time. Definitely worth it, whether you're new to the franchise or took a break following number three.

Finally, World in Conflict is a 2007-vintage RTS set in an alternate 1989. NATO and the USSR vie for supremacy in this award-winning title, and this edition includes all expansion packs released.

All three games are available on UPlay for free, all you need is a UPlay account. This offer expires on the 23rd, so don't dawdle.

Finally, Digital Distribution service Good Old Games have eschewed the Triple-A in favour of an extremely highly regarded Indie title: Oxenfree. Extravagantly described as a 'supernatural mystery graphic adventure game,' it was released in 2016 to considerable acclaim. Giving away any more information would delve into spoilers, so we'll just say that it's a deeply compelling narratively-focussed game.

If action titles aren't you're thing, or you'd just welcome a change of pace, definitely check Oxenfree out. It too is available for free, from the aforementioned digital distribution service. The promotion ends at 2pm GMT tomorrow (Thursday December 21st), so be quick!

There are currently 1004 user(s) online:
Google