Still Time To Pick Up Hitman & The Shadowrun Collection For Free 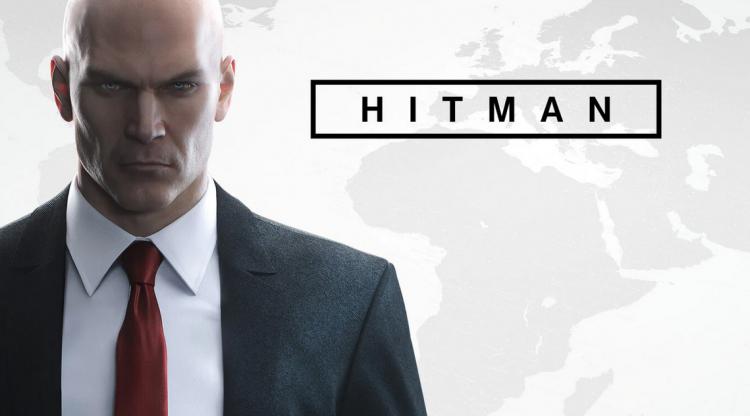 The Epic Games Store has once again cracked open the vault to offer a pair of free games to all and sundry, catering to diverse tastes and genres. This week they're bringing a Triple-A FPS to the plate in the form of 2016's Hitman franchise installment, while also offering up indie pick the Shadowrun Collection for something a little out of left-field. Both are avaialble for free until 4pm UK Time on Thursday September 3rd.

The return of IO Interactive's Hitman in 2016 was a greater success than many were expecting of what was thought to be a series well past its prime. Initially hampered by episodic content delivery and limited time special events, it eventually rounded out into a great stealth shooter on par with other luminaries of the franchise. Locations are expansive and the stealth assassination gameplay had far greater variability than it had any right to be. This version includes the entirety of the Season One content, and those who really take to the title can upgrade to the GotY edition for £15.99.

System requirements for Hitman aren't too bad, effectively requiring hardware which was fairly midrange at the time to reach recommended specifications. Modern gaming systems shouldn't have any difficulty with hitting the expected performance of a quadcore Intel i7-3770 and NVIDIA GeForce GTX 770. 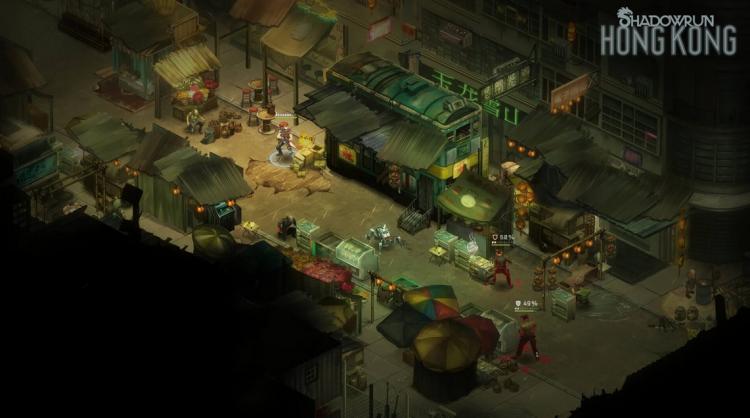 Shadowrun Returns is a turn-based tactical RPG broadly inspired by and set in the fictional 'cyberpunk' world of the Shadowrun tabletop RPG. The Shadowrun Collection bundles this base game with its Dragonfall and Hong Kong expansions for a more complete experience (and more fully developed player conveniences such as a comprehensive save system).

The main hooks for Shadowrun Returns are deep character customisation and involved combat mechanics that rely on solid strategy tactics rather than quick reflexes. The main storyline of the base game is linear but modding support opens up almost limitless possibilities.

System requirements for playing through the Shadowrun Collection are trivial, needing just a dual-core CPU operating at up to 2GHz, 4GB of RAM and 30GB of HDD space.

Next week Into The Breach, a turn-based strategy game from the makers of roguelite indie darling FTL, will be the newest free game available to own on the platform.

« AMD Round Out August With The 20.8.3 Radeon Driver Update · Still Time To Pick Up Hitman & The Shadowrun Collection For Free · Medal of Honor: Above and Beyond Officially Announced »

There are currently 791 user(s) online:
Google