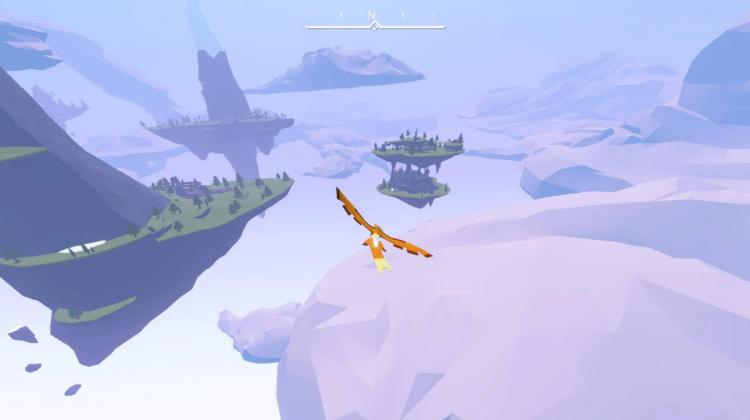 The Epic Game Store is continuing with their weekly free game promotion, and just in case you missed it we'd like to clue you into the latest two. AER Memories of Old and Stranger Things 3: The Game are currently available at no cost right now, but come July 2nd both will be returning to their previous price status. At that time two new titles will be released from Epic's Vault and take their place as games available for gratis to account holders.

AER Memories of Old is an esoteric indie title that focusses on exploration rather than a more complex mechanical design. The premise is naturally intriguing: you transform into a bird and have to navigate a world of floating islands in the sky, discovering a lost world that may be about to end (figuratively or literally). Its mystery, striking aesthetic and straightforward simplicity may be its biggest draw to fans of niche indie games. 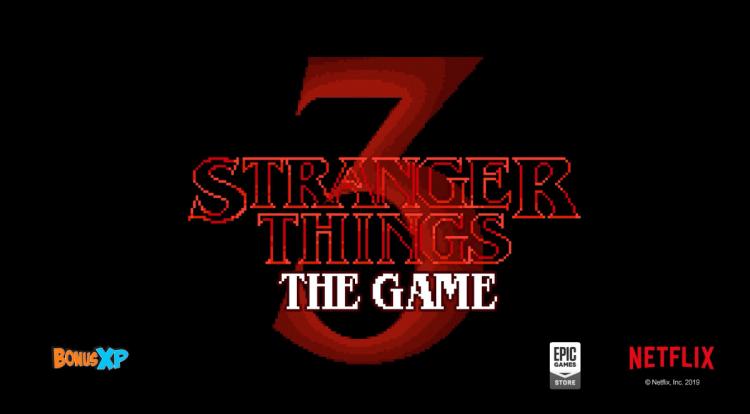 Stranger Things 3 meanwhile is the official companion game to the hit third season of the Netflix horror franchise. Heavily inspired by games of the late 80's and 90's, its retro charm may be enough to let you fall in love with it. Its core mechanics are ones of isometric combat and puzzle solving, but in the vein of most movie tie-ins its perhaps best not to expect too much before hand.

Neither title should stress the PC you're currently using.

These games will be free until 4pm BST on Thursday July 2nd, at which time Conan Exiles and HUE will be the newest free titles.