SW:TOR Early Access Plans May Leave Some Out In The Cold. 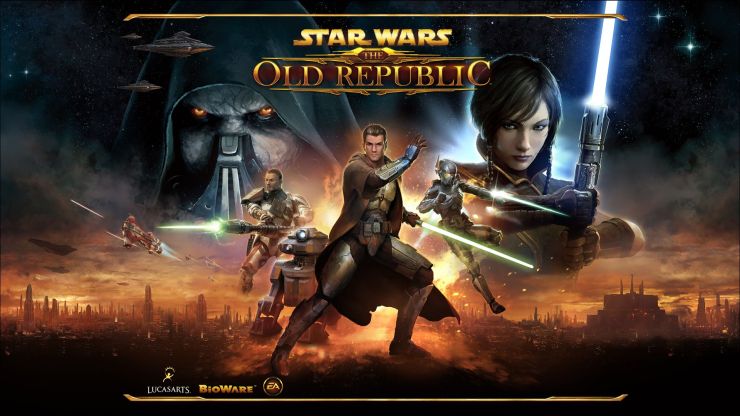 Bioware have announced that Early Access to their upcoming MMO Star Wars: The Old Republic begins on December 13 at 7:00AM EST / 12:00 PM GMT / 1:00PM CET. Eligible players, those who pre-ordered the game well in advance, will therefore gain up-to 7 days head start over others. The 'up-to' is key: customers who ordered earlier will have earlier access; those who pre-ordered back in August may get the full 7 days, whereas if you were to pre-order now you may only get 1 day of access before the floodgates are open.

Why is there early access for SW:TOR? Well, it's a two-fold aim: increase the value of pre-ordering, and load balancing the servers by stretching out the influx of players. In addition, there's the happy side-effect of providing a final pre-release period where players can test gameplay and uncover critical bugs in the release build.

It's not all rosy however, especially for those who are importing a pre-ordered Collector's Edition due to uncertainty in the EU allocation. Before this week EA had stated that there would be a grace period for pre-order customers after release, allowing them to continue to play for a number of days after the official 'Live' time in the event of a delayed delivery. In an amendment to their launch procedure EA have elaborated that they want retailers to have product on the shelves and ready to be dispatched by the 15th, ensuring that pre-orders can be satisfied; at the same time the grace period previously advertised has been removed. Unfortunately this may leave some customers who have pre-ordered out in the cold if their package is delayed over the busy Christmas period. 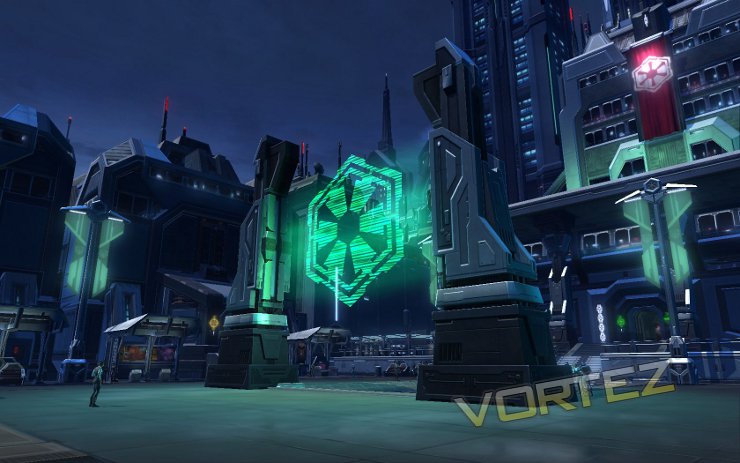 Demand for SW:TOR is expect to be high. Two million players took part in the beta and over half a million were active over the final Open Beta weekend; EA have said that they'll turn a healthy profit with only 500,000 players, though with such a strong IP they'd obviously hope for more.