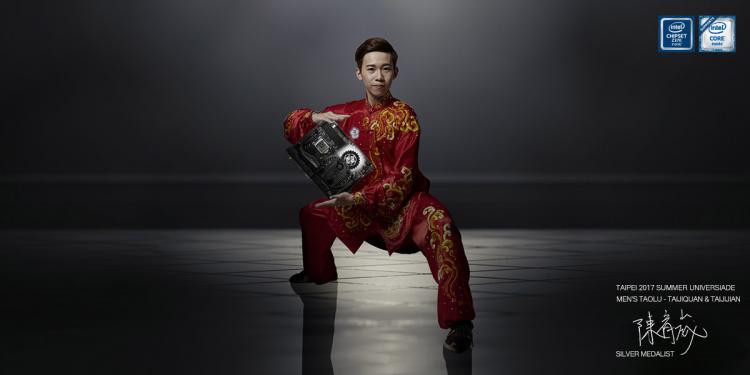 Yu-wei Chen of the Taipei 2017 Universiade endorses the ASRock Taichi motherboard series giving his approval to ASRocks brand philosophy and the essence of the Taichi series motherboards which is perfection, stability, and complementation of the five elements. 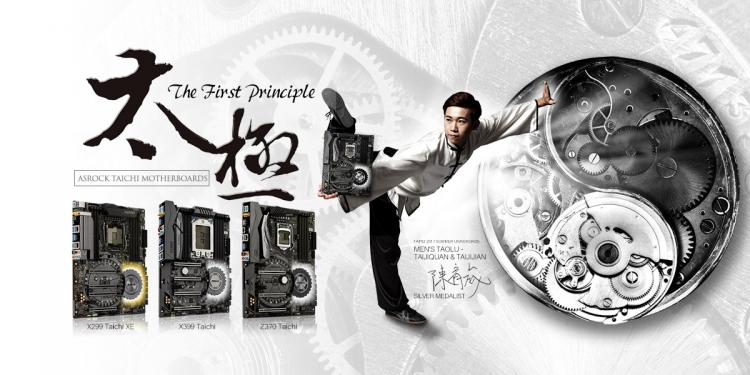 Yu-wei Chen began studying Taichi boxing (Taijiquan) and Taichi sword (Taijijian) at age 12. Chen found that Taichi fits him better with its convergence of both form and spirit. Chen applies Taichi principles in his everyday life which includes gaming. As a League of Legends player, Chen is familiar with gaming and PC hardware. He chose Taichi series motherboards for its perfection that stands for "The First Principle"- the idea that Taichi is the foundation of everything in the world. In addition, ASRock has fused the Taichi totem with the overall appearance design of the series to distinguish the Taichi spirit and symbolize the balance between performance and stability. 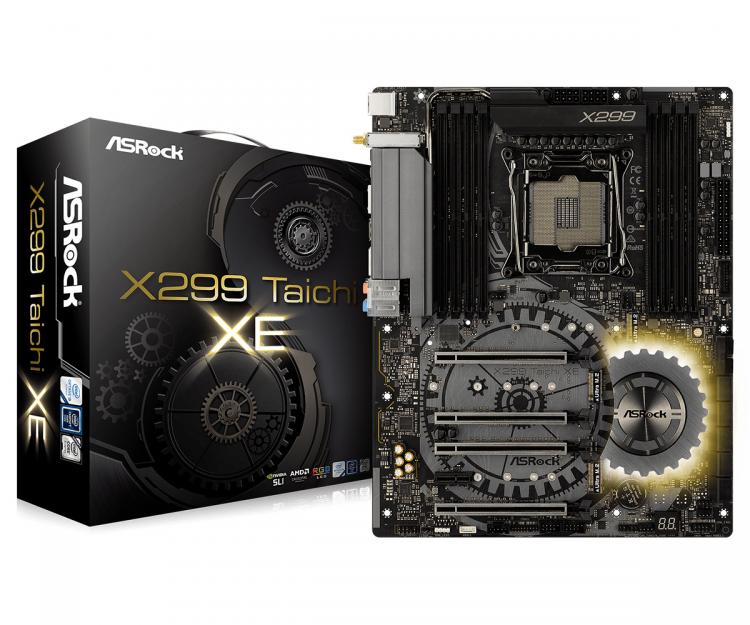 Along with the endorsement, ASRock officially unveils its newest addition to the Taichi motherboard series  the ASRock X299 Taichi XE. It sports a 13 power phase design, displaying the Taichi series emphasis on performance and stability. It offers unmatched overclocking capabilities for extreme performance at lowest possible temperatures for enthusiasts and advanced gamers alike, thanks to its extra-large aluminium alloy heat sink modules on the MOSFET. It has dual 8-pin ATX power connectors offering maximum attainable power draw for any LGA 2066 socket processor.